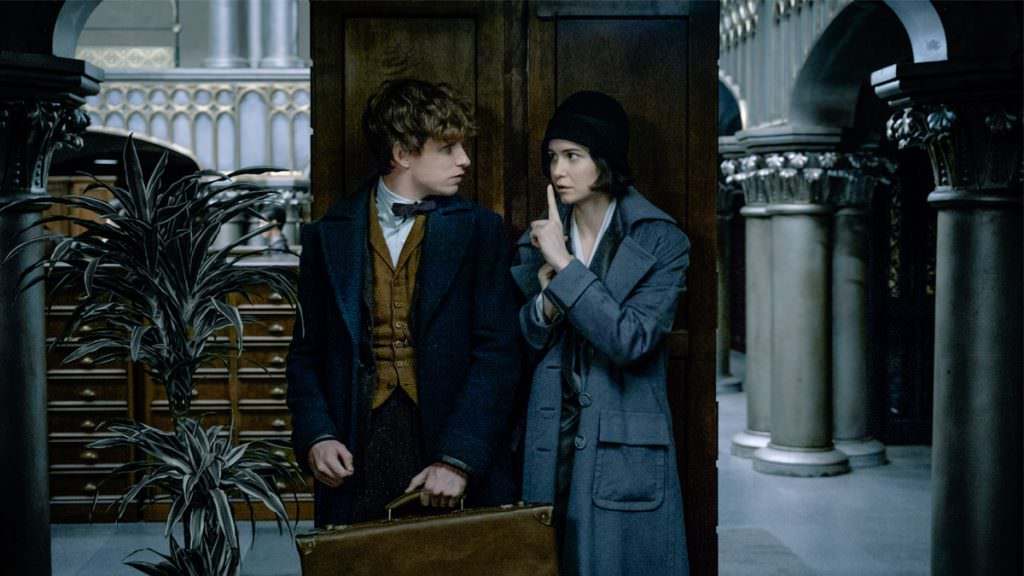 Fantastic Beasts and Where to Find Them 2 Has Started Filming

Potter fanatics can rejoice as Warner Bros. has announced that the filming of Fantastic Beasts and Where to Find Them 2 is officially underway. The film will pick up in 1927 where the original left off to detail the escape of the infamous wizard Grindelwald.

This will be JK Rowling’s second go at script writing, her first being the original film, Fantastic Beasts and Where to Find Them. David Yates (Harry Potter and the Half-Blood Prince) will also return to direct the second installment of the five-film series.

Also returning will be Eddie Redmayne (The Danish Girl) as the protagonist Newt Scamander, Katherine Waterston as Tina, Alison Sudol as Queenie and Dan Folger as Jacob. Johnny Depp will revise his role of the infamous Gellert Grindelwald, while Jude Law (The Holiday) will join to portray a young Albus Dumbledore.

Warner Bros. and Rowling have given a bit of insight into what this next film will bring. It is known from previous features in the magical world, Grindelwald and Dumbledore were best friends as young children until a duel faced them off as enemies when Dumbledore’s younger sister Ariana was killed. At the end of the previous film, Grindelwald promised and delivered that he would make a dramatic escape. We will now see Dumbledore, along with the help of his former student Scamander, recapture Grindelwald.

The film will expand the wizarding world, bringing it back to London from New York and eventually onto Paris. Fantastic Beasts and Where to Find Them paved way to keeping the Harry Potter world alive.

TAGSFantastic Beasts and Where to Find Them 2