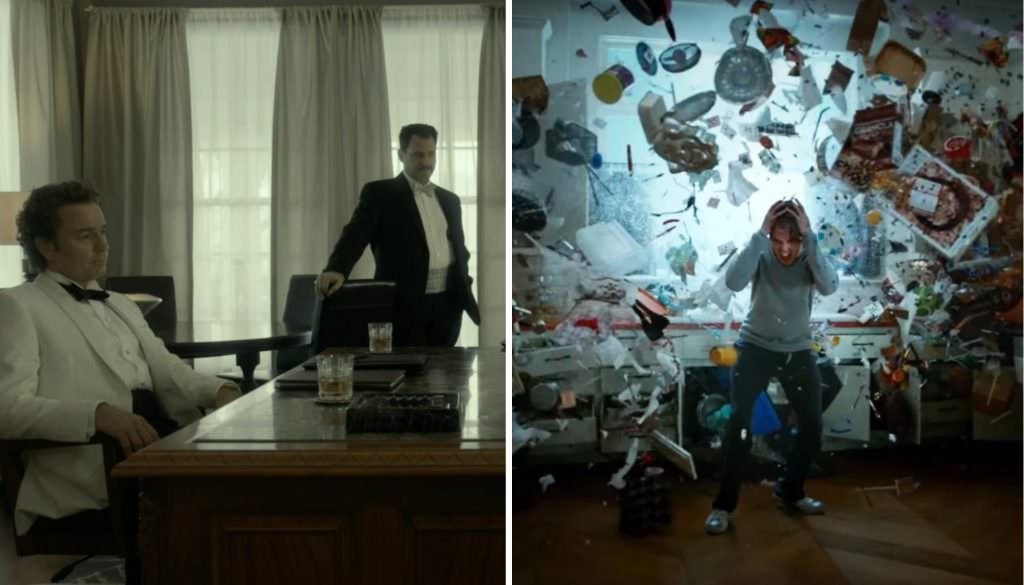 Calgary-based cinematographer Craig Wrobleski happened to be in the right place at the right time four years ago when the makers of FX series Fargo came calling with an urgent request. "At the end of their first season, it was an intense schedule and they needed someone to help shoot some second unit stuff in Alberta," he says. "I live south of Calgary and had just finished another show, so they asked me to do some establishing shots." Creator Noah Hawley and his team evidently liked what they saw. Wrobleski says. "By the end of the two weeks, we were shooting full-blown interrogation scenes with principal cast members." 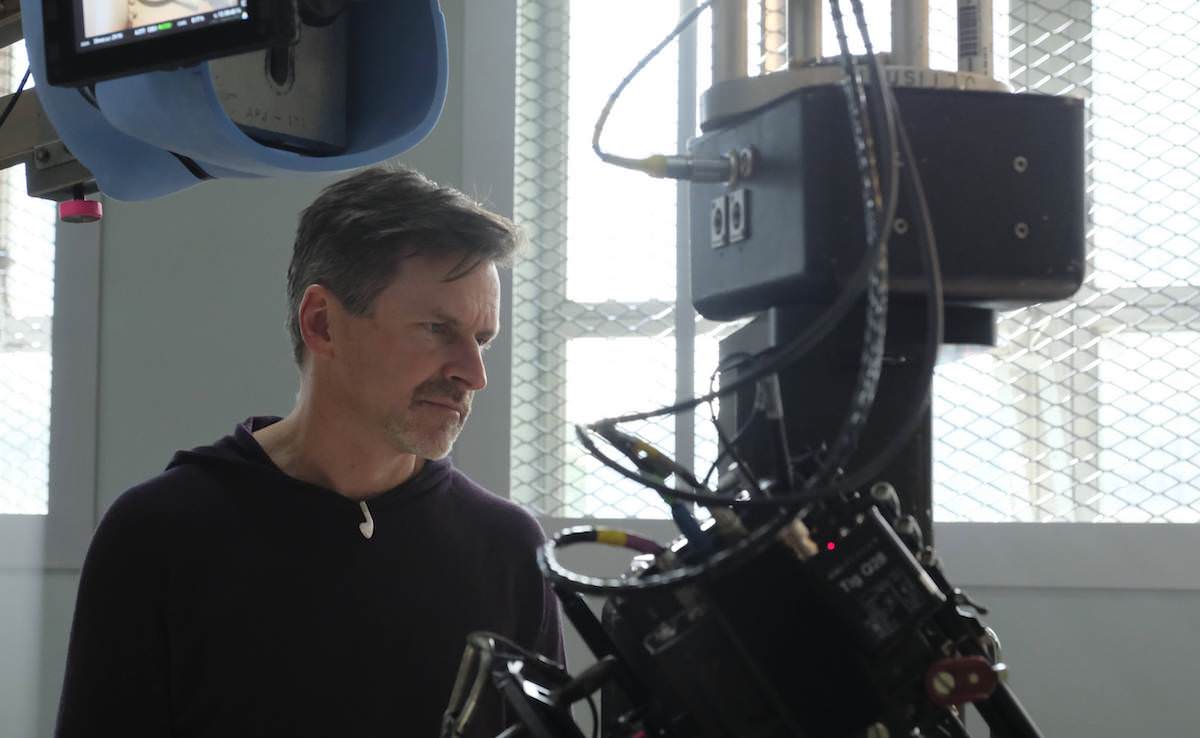 Wrobleski this year served as co-cinematographer on Fargo Season 3. The oddball Minnesota crime-fighters and criminals (played by Carrie Coon, Ewan McGregor, David Thewlis and Mary Elizabeth Winstead) wreak mayhem against spare prairie vistas that play to Wrobleski's strengths as a home-grown talent. "Growing up in this part of Canada, it's sort of in my DNA to understand these huge spaces” Wrobleski explains. "When people who shoot urban environments come up here and see the open-ness, they can get paralyzed by it, like 'Where do I point the camera?' But I have a natural instinct about how to compose shots in this landscape so the elements and shapes all fit together."

Wrobleski, who cites the Coen Brothers' go-to cinematographer Roger Deakins as a key inspiration, tag-teamed with Emmy-winning DP Dana Gonzalez on both Fargo and Hawley's surreal superhero series Legion, filmed back to back this past winter. The shows boasted radically different sensibilities. Earth-toned and naturalistic, Fargo championed a less-is-more approach to its black-humored mayhem. In one of the show's most striking sequences, Wrobleski rendered a nearly-silent forest chase sequence almost entirely in deep blues and monochromatic black, white and grey. By design, he kept camera movement to a minimum. He says, "The 'Fargo' audience leans into the show so much that if you move a camera six inches on a push in, that means something!"

By contrast, the manic Legion challenged Wrobleski to surround confused hero David Haller (Daniel Stevens) with a kaleidoscopic profusion of candy-colored fast-cuts, slow-motion sequences and gravity-defying dance sequences. Wrobleski notes, "Legion has incredibly dense scripts and an unreliable narrator so it's almost impossible to know what's real and what isn't. The brief from Noah was to keep the audience guessing — is David Heller insane, is he a super hero, does he have powers? That was a real challenge for me because Fargo, like most of the work I've done, has been based in a very firm notion of reality, whereas in 'Legion,' the whole thing was very unsettled."

Wrobleski shot both Fargo and Legion on Alexa cameras, switching out his lenses to create a distinctive visual tone for each show. "Fargo was set this season in 2010 so I used Leica lenses to get a crisp contemporary look," Wrobleski says. "For Legion, we used mostly Master Prime lenses along with a bunch of other things like the Zeiss 8 R. It's a modern version of this crazy piece of glass, the 9.8 mm Kinoptik, which Stanley Kubrick used to shoot wide screen. In this age of digital technology, I love optics because they're kind of a loose cannon. Each type of lens has a personality of its own and react in different ways, with uncertainties that can lead to amazing results."

Wrobleski and his crew went straight from Legion to Fargo with no time out for decompression. He recalls, "We tried to get Legion out of our heads but you can see certain elements creeping in, like that upside down shot in the first episode of Fargo. Would that scene have been done that way had we not gone through Legion first? We tried to temper ourselves but there were definitely times on the Fargo set when we'd look at each other and go 'Oh that's a bit Legion-y.'"