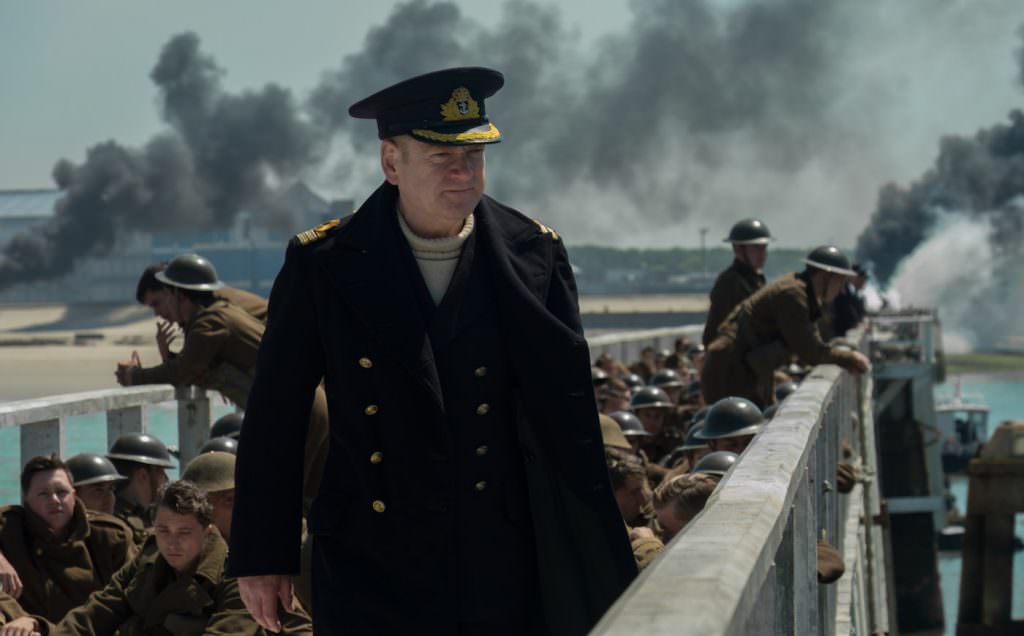 Explainer: IMAX Vs. Standard—Here’s Why it Matters That Dunkirk was Shot on 70-mm

The big screen will feel even bigger for some moviegoers watching Dunkirk starting July 21. Director Christopher Nolan shot the World War II drama using 70-millimeter IMAX and 65-mm large-format cameras. And audiences in 125 theaters across the U.S. and Canada will get to see the fruits of those labors in their entirety through large-format 70-millimeter projectors installed at those locations. Warner Bros., the studio behind Dunkirk, says it will be the widest release of a 70-mm shot and projected movie in a quarter-century. I’m going to explain why seeing Dunkirk in 70-mm will be such a different (and superior) experience than seeing it in a standard format.

Nolan used the cameras for aesthetic reasons to recreate the dramatic evacuation of Allied troops from the northern French city of Dunkirk. IMAX, in particular, he said, offers “a very rich image with incredible detail. It lends itself wonderfully to huge shots with much in the frame.”

Indeed, large-format movies are clearer and brighter than standard 35-mm film. They also offer wide, grand shots. One need only think back to the heart-stopping chariot race of Ben-Hur, where men riding teams of horses, shot in the extremely wide aspect ratio afforded by large format cameras, careened around the circus.

“In a normal movie, the director controls what you look at,” Freeman told Smithsonian. “The shots don’t last very long because you’re getting the audience to look at specific things. An IMAX shot, on the other hand, can be twenty or thirty seconds long. The audience has time to look around the frame, see the birds flying in the distance, a flock of geese coming overhead, the wind whipping up in the background.”

The difference is a consequence of physics related to the film that the movie is shot on. To understand why, it’s best to go back to the basics: 35-mm film is 35 mm (about 1.4 inches) wide, so IMAX and 70-mm film, in general, fixes images on film that is twice as wide. And the actual image itself on IMAX film turns out to be more than double that of 35 mm. That can mean that the total surface area of each image recorded on large format film can be up to four times more compared to the smaller format. These physical differences translate to both a wider shot in large format cameras as well as significantly better resolution, which results from the bigger film containing more information about the image it captured.

“It’s a dream for all of us to shoot. It’s the most beautiful film there is,” cinematographer Robert Richardson told the Wall Street Journal about his work using 70-mm film on Quentin Tarantino’s The Hateful Eight.

When it comes to comparing large-format film against digital filmmaking, the debate becomes sharper. Clearly, the arc of technological innovation indicates that digital will be the victor when the war ends. Technology has already matured to the point that many members of the audience can’t tell whether they are seeing a 35-mm film or one shot digitally.

The debate by filmmakers about whether large-format film creates better movies than digital is a long and ongoing one. Every director has an opinion. Tarantino is firmly in the film camp. So too, obviously, is Nolan. On the other side, Steven Soderbergh is said to actually like the “snap” of digital video without the filters that can make it look more like film. Others, like Gone Girl cinematographer Jeff Cronenweth likes digital because of the control that it gives him during and after shooting, even though he’s nostalgic for the “comforting” sound of the shutter.  “I think film projection is at its very last round,” said Into the Woods cinematographer Dion Beebe.

No matter the arguments for ease of use and control over the final product, the naysayers aren’t deterring film lovers like Nolan. When asked whether anything he’d tried to do with IMAX on the Dunkirk set had proven too cumbersome to try again in a future movie, he said, “I think, to be perfectly honest, everything we managed to do with the IMAX camera has encouraged us to try more and more.”