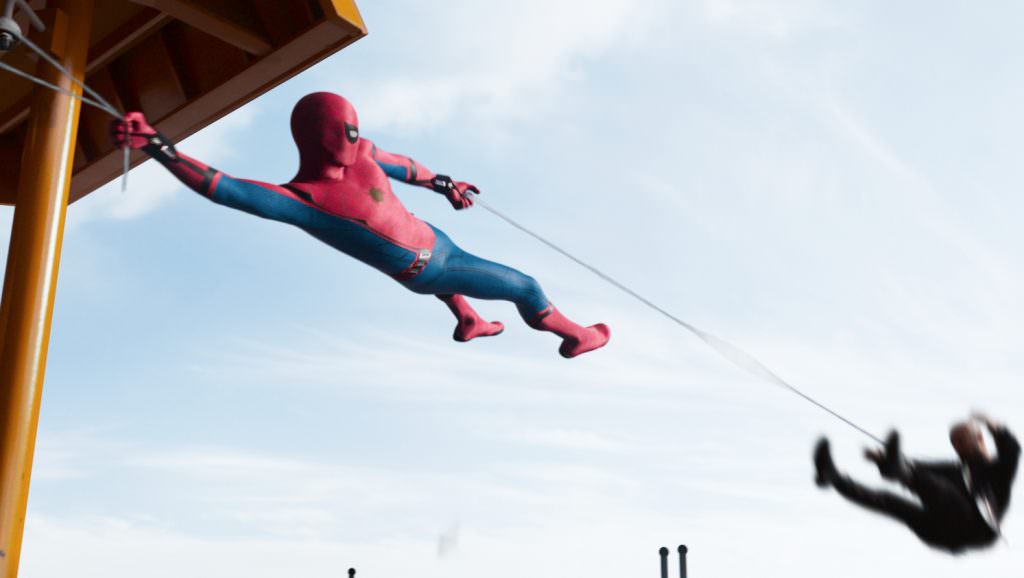 You know you’re on to something good when fans are clamoring for updates about a sequel in the first couple weeks following a film’s release. Clearly Sony Pictures and Marvel Studios are heeding the wave of praise following Spider-Man: Homecoming’s premiere. The studios have entered into talks with director Jon Watts about sticking around to helm the sequel.

This comes as a smart and not-unexpected move, as Watts – who helped write the Homecoming script – is already very familiar with Peter Parker’s story, and its trajectory moving forward from the events audiences have seen in Homecoming. Locking down Watts is also a good move in that it will go a long way towards ensuring cohesion of vision and style across this newest set of Spider-Man films, something that can only serve to continue the success this first film has produced. Marvel has had recent success with letting a single director stay on a project that they’re clearly passionate about; look no further than Guardians of the Galaxy director James Gunn, and Captain America (both Winter Soldier and Civil War) and now Avengers: Infinity War directors the Russo brothers for proof.

Aside from Watts, we are also sure to see the return of some key cast members alongside Tom Holland as Spider-Man. Marvel Studios CEO Kevin Feige has already discussed the return of Peter Parker’s classmate, Michelle, played by Zendaya. Thanks to her creation as a brand-new character, Michelle’s future is rife with possibilities. Marisa Tomei will also return; one of the Homecoming script writers, John Francis Daley, has already spoken about the interesting dynamic sure to arise between Aunt May and Peter in the aftermath of the film’s final moment.

Not much is known about the sequel at this moment, and with the premiere almost two years away, several more Marvel films will be released in the interim. The long wait aside, the return of Watts to the sophomore effort is surely a step in the right direction, and will give fans much to look forward to over the next two years.