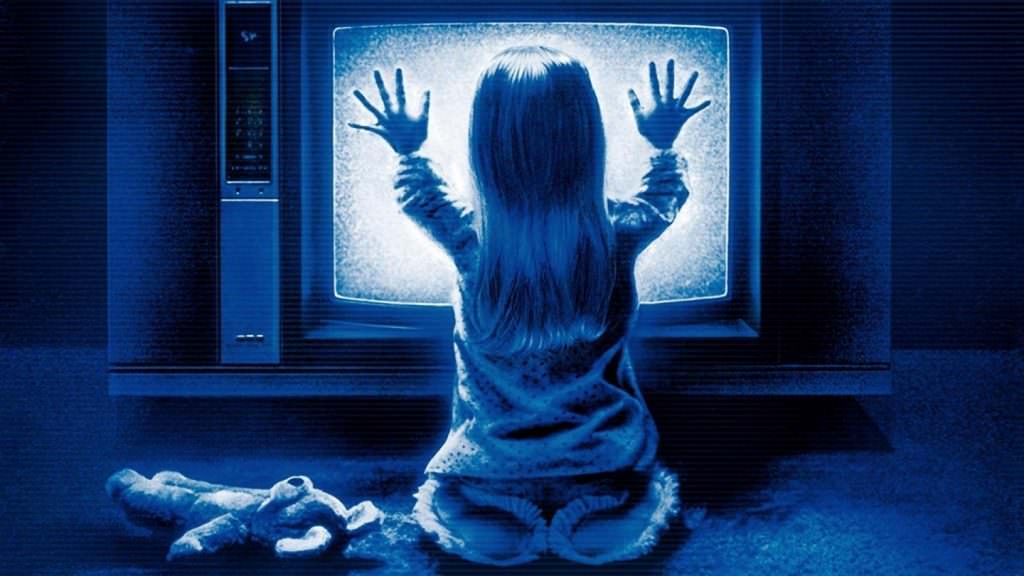 Poltergeist has always been surrounded by an air of mystery, whether due to the alleged curse that targets the series, or the controversy regarding who really directed the original 1982 film. While the former will likely remain in the realm of speculation forever, the latter seems to have received a definitive ruling.

Director John Leonetti, who worked as a camera assistant on the film, recently asserted on a podcast released by Blumhouse.com Shock Waves podcast that writer and producer Steven Spielberg actually directed the movie, rather than Tobe Hooper, who is credited as the director. The latest in a long line of statements regarding the controversy to emerge since the film’s release, Leonetti’s statement also sheds light on the potential rationale for Spielberg serving as the credited producer. Here’s that statement:

“The really cool thing about Poltergeist – I’ll never forget the very first time I walked on the shooting set, there were 4 x 8 foam core boards with 8 ½ by 11 storyboards on them, and I’d never seen anything like that before. It was a very intense, very fun, very technical movie to work on. There’s a lot going on. And candidly… Steven Spielberg directed that movie. There’s no question. However, Tobe Hooper – I adore. I love that man so much. But, had I known you were going to ask me that question, I would’ve brought this one picture I have, which is the whole movie in one shot!”

Leonetti points out that at the time of the film’s production, there was potential for a director’s strike. Having Spielberg named as the producer, rather than being the credited director outright, would preserve the project if the strike had occurred. At the same time, Spielberg was also prevented from taking on directorship of any projects due to a clause in his contract with Universal for E.T. the Extra-Terrestrial, which would be released the same summer as Poltergeist.

The history of this debate is rich, and decades-old. In an L.A. Times piece released the same year as the film, Spielberg noted that he would frequently lead creative discussions, implying that Hooper often deferred to him. Zelda Rubinstein – the actress who played Tangina Barrons, the medium the Freelings look to for guidance – bolstered the notion that Spielberg may have been more involved in the direction of the film than was actually credited in a 2007 interview, also asserting that Stephen directed in her days on-set.

Neither Hooper nor Spielberg have given any credence to the belief that Spielberg was, in fact, more of a director than Hooper was during the film’s production. Spielberg even decried the notion in 1982, saying that the situation had been “misunderstood”. Hooper has backed this explanation himself. Even while Leonetti’s statement seems like a conclusive end to the debate, with Spielberg and Hooper both denying the rumors there will always be room for doubt. And so the controversy lives to fight another day.