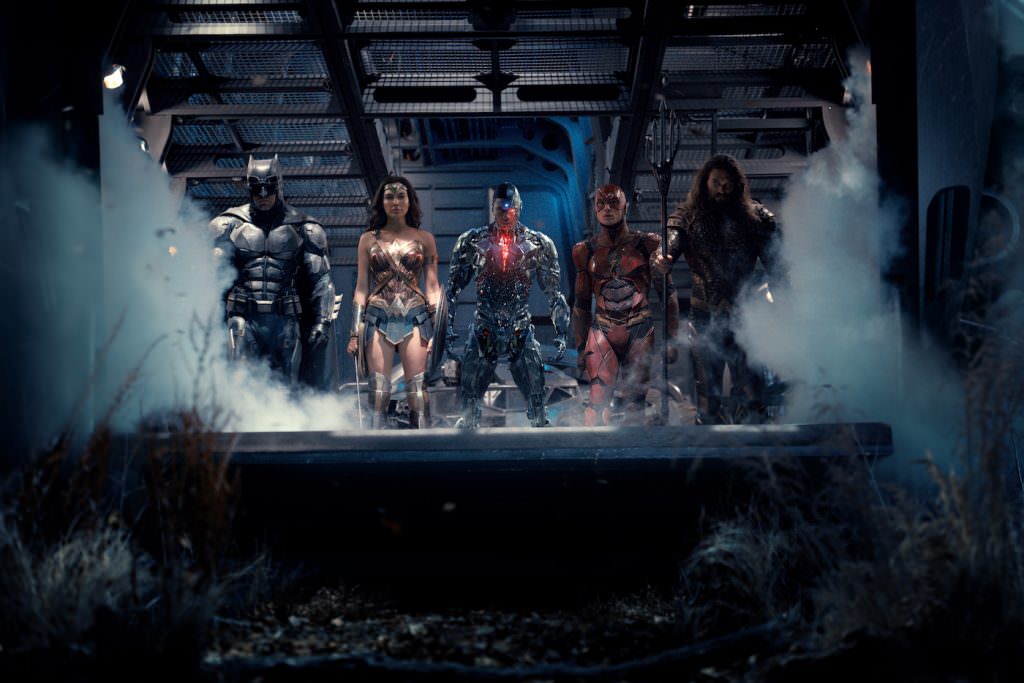 With the insanely awesome success of Wonder Woman, both critically and commercially (the film has grossed over $770 million worldwide) it stands to reason that Gal Gadot’s sensational Diana Prince is now the most popular member of the Justice League, that includes the beloved fan favorite Batman. So, when DC delivered a brand new trailer, more than four minutes long, mind you, Wonder Woman is front and center in the action.

This extended look gives fans plenty of reasons to be excited for DC’s biggest superhero film to date. Director Joss Whedon stepped in for Zack Snyder after the latter left to deal with a family tragedy, and from what we’re seeing here Whedon had a lot of great material to work with, with the assorted superheroes working together against a still unnamed villain, with plenty of chemistry between them. The question on everyone’s mind after seeing the below trailer is who it is that shows up at the end—the smart money’s on Superman (Henry Cavill) of course, but there’s a chance the person who shows up to help the Justice League is someone we haven’t seen yet. The fact that we’re alerted to their presence by Alfred’s drink shaking upon their arrival suggests that whoever it is might be a rather large individual.

The Justice League is made up of Batman (Ben Affleck), Wonder Woman (Gal Gadot), Aquaman (Jason Momoa), Cyborg (Ray Fisher) and the Flash (Ezra Miller). The film’s synopsis is as follows:

Fueled by his restored faith in humanity and inspired by Superman’s (Henry Cavill) selfless act, Bruce Wayne (Ben Affleck) enlists newfound ally Diana Prince to face an even greater threat. Together, Batman and Wonder Woman work quickly to recruit a team to stand against this newly awakened enemy. Despite the formation of an unprecedented league of heroes — Batman, Wonder Woman, Aquaman, Cyborg and the Flash — it may be too late to save the planet from an assault of catastrophic proportions.