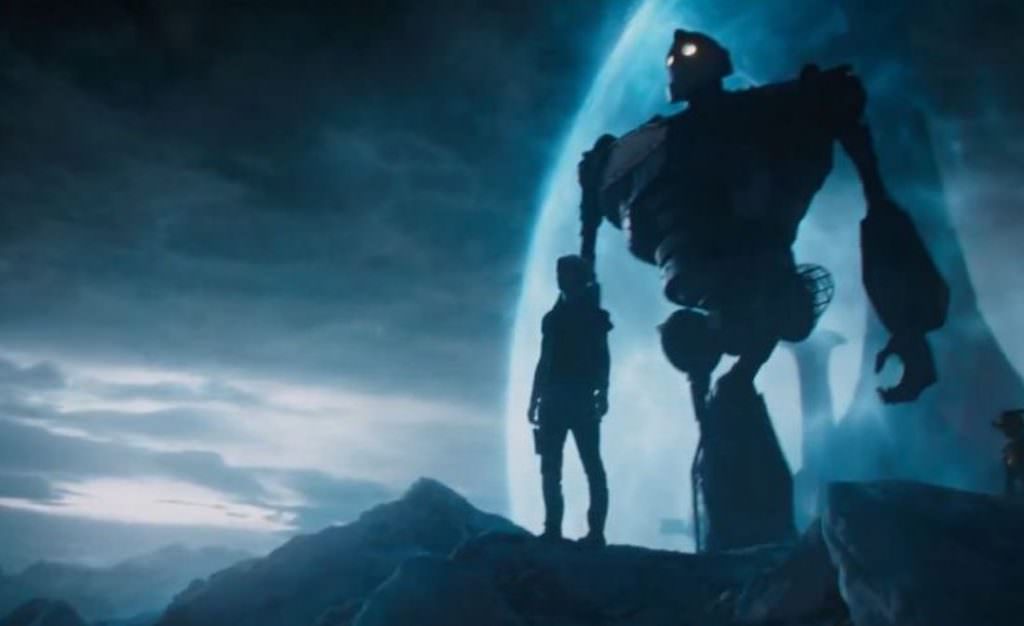 Ready Player One has been making waves since it was first published to wide-spread attention and acclaim in 2011. That momentum shows no signs of slowing down any time soon, with the first trailer for the film version debuting at Comic-Con over the weekend. Part high-stakes quest, and part ode to bygone decades, Ready Player One already has a loyal following. After the release of this trailer, one can only expect that fan base to grow.

While it does touch on several key plot aspects and finer details from the book, the trailer is enticing even for those unfamiliar with the story. From the bleak details of the Stacks, tenements created from piling trailers atop one another, to the lush playground that is OASIS, the virtual reality realm at the heart of the story, protagonist Wade – played by Tye Sheridan – has a rich landscape to adventure across. The trailer also reveals that there will be no shortage of thrilling moments, from grand-scale street races to formidable foes with abilities augmented by the limitless nature of OASIS.

Even before the trailer’s release, there were ample reasons for audiences to eagerly anticipate the film’s premiere. Director Steven Spielberg has already demonstrated his adeptness at bringing troubled dystopian worlds to life through films like Minority Report and War of the Worlds. Indeed, Spielberg recently revealed that it was the prospect of telling a story so immured in the intersection of virtual reality and the harsh world that lies outside of it that drew him to the project. Audiences can also expect a loyal screen adaptation; Ernest Cline, the book’s author, co-wrote the film’s script with Zak Penn, a screenwriter known for his work on The Avengers and films in the X-Men series.

While the unforgiving world seen in this trailer looks unlike our own, virtual reality is at the cutting edge of modern technology. With that in mind, audiences can look forward to a smart, fast film that could hit closer to home than they might expect.