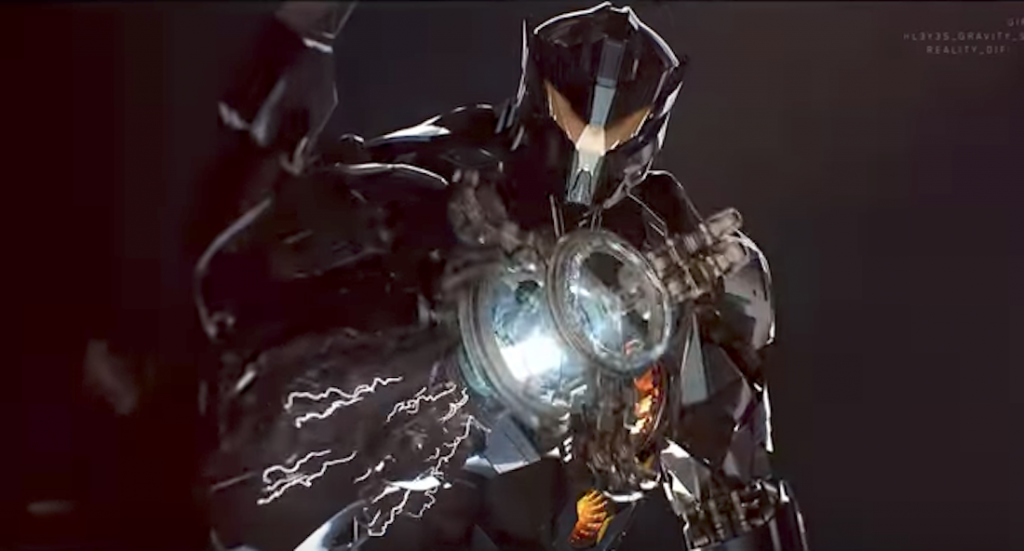 We’ll take even the briefest look at John Boyega in Pacific Rim: Uprising when we can get it. And finally, we’ve got it.  Boyega plays Jake Pentecost in the sequel to Guillermo del Toro’s 2013 original, in which massive, human-led Jaegers (mountain-sized robots, more or less) fought off legions of monstrous creatures called Kaiju. In Uprising, the war between humans and Kaiju rages on, and Boyega’s Pentecost will be one of the heroes humanity looks to stop the monsters.

For fans of del Toro’s original, Pacific Rim: Uprising has been a long time coming. While del Toro produced, Uprising is directed by Smallville’s Steven S. DeKnight, and Boyega is joined by Scott Eastwood, Tian Jing, Charlie Day, Adria Arjona, Burn Gorman, and Rinko Kikuchi. This teaser functions as a recruitment video, so we don’t get any real footage from the film, but we do get a better sense of what the new Jaegers will look like.

Note in this teaser a little jab at superheroes (“We did not wait for heroes to to fall from the sky to save us), while Boyega beckons you to join the Jaeger uprising. What’s a Jaeger, the teaser asks? “It’s you times a 1000.”