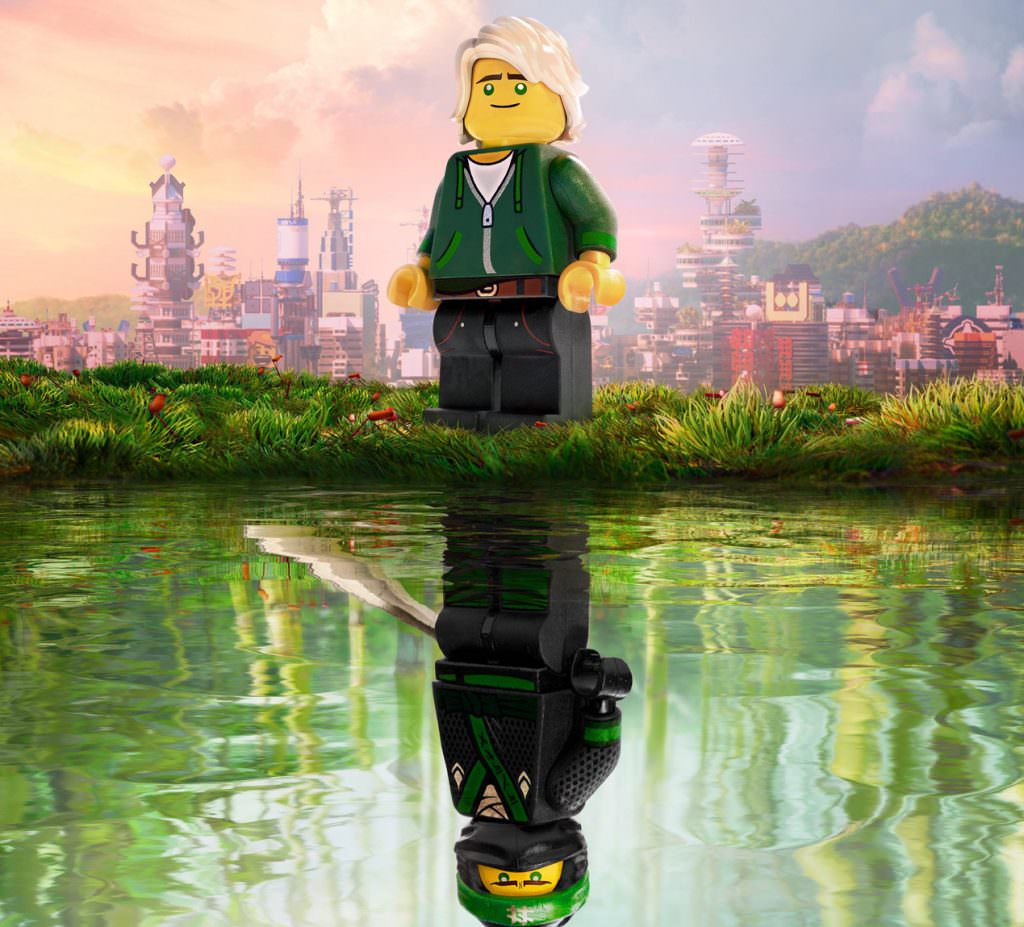 Since The LEGO Movie came out in 2014, audiences and critics have been loving the bafflingly effective juxtaposition of irreverent adult humor and one of the most beloved children’s toys of all time. With The LEGO Ninjago Movie due out later this year, a new trailer for the film was released at Comic-Con over the weekend.

Though not a direct spin-off from The LEGO Movie, Ninjago is still firmly within the bounds of the universe initially created. Danger will come in many forms, including Meowthra, a (comparably) massive and very real cat, and evil conqueror Garmadon, who just happens to be the father of protagonist and Green Ninja, Lloyd. In addition to Meowthra, producer Dan Lin revealed at Comic-Con that audiences can expect to see some more real-world elements make their way into the film, in ways viewers might not expect.

While Ninjago is already featured on TV as an animated series, this movie will work with a new storyline. Viewers can also look forward to a new and exciting cast, including Dave Franco, Fred Armisen, and Justin Theroux, alongside Jackie Chan, who contributed some of his knowledge to the development of the action sequences created for the film.

This most recent trailer promises that Ninjago will deliver the signature creativity, sarcasm, and heart that have become hallmarks of the LEGO movie franchise. And the September 22 premiere is just around the corner. LEGOs and animation are not just for kids anymore, and children might just find their parents as eager as themselves to see this film.