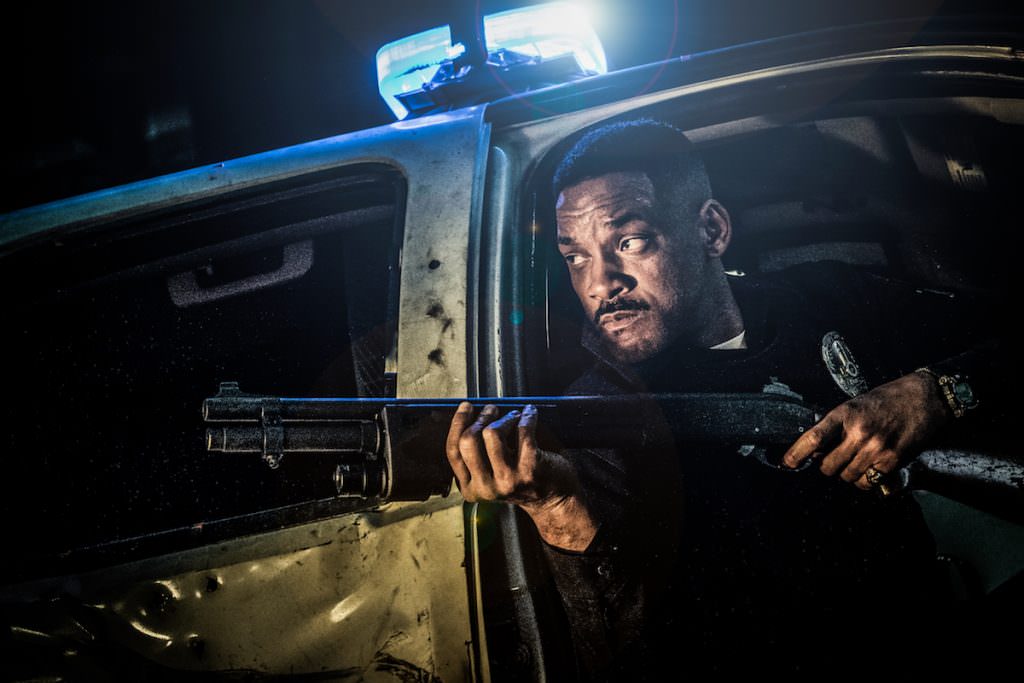 Comic-Con is kind of like Christmas for many rabid fandoms, and the convention yielded no shortage of presents by way of its panels and other events. Yesterday was the first official day of the convention, and with it came a bevy of announcements and events.

Exciting details came out about several upcoming movies, from those with premieres just around the corner to the newly conceptualized. At the end of Legion’s panel, Legion and Fargo creator Noah Hawley revealed that he will be stepping up to the plate to help craft a Doctor Doom film. Further information indicates he will not just serve as the creator, but also as the writer and maybe-director of the movie.

DC revealed that of the many projects rumored to be in the works, a movie about superhero Shazam will debut first, with David F. Sandberg directing. The Shazam movie will beat projects like The Flash, Batgirl, and sequels for both Suicide Squad and Wonder Woman to the big screen.

Though not due out until next year, those eagerly anticipating Pacific Rim: Uprising were treated to several new details. New robots were revealed – along with their incredibly cool names – in addition to a new website offering further insights about the robots and the upcoming film.

And just when you think you’ve seen every story that could be told about the LAPD, the trailer for Netflix’s upcoming movie Bright swoops in to surprise you. A strange blend of police drama and high fantasy, the movie will follow the partnership between an LAPD officer played by Will Smith, and his orc partner as they try to diffuse human-versus-fantastical-creature tensions, and deal with a magic wand. Weird? Absolutely. But that doesn’t stop the trailer from being equal parts fascinating and exciting.

Television shows also received some attention. Though fans were previously starved for details, Star Trek: Discovery has displayed props and concept art at the convention, giving fans a glimpse of what to expect, especially regarding the Klingons. Ships, coffins, weapons, and armor were among the items depicted or displayed.

Among the myriad cool things available to convention attendees is Westworld’s interactive experience, which gives guests that chance to take on the persona of a millionaire getting ready to visit the park. Hype surrounding the experience is high, and enthusiasm for the show clearly hasn’t waned, despite the next season being a ways away. Never one to disappoint, Game of Thrones’ interactive experience has also excited fans.

And finally, those still grieving the loss of Barb from Netflix’s Stranger Things can finally find some closure. A shrine has been erected at the convention in her memory. Tacky to the extreme, fans now have the opportunity to mourn a character whose death – although key to the plot – still came too soon.