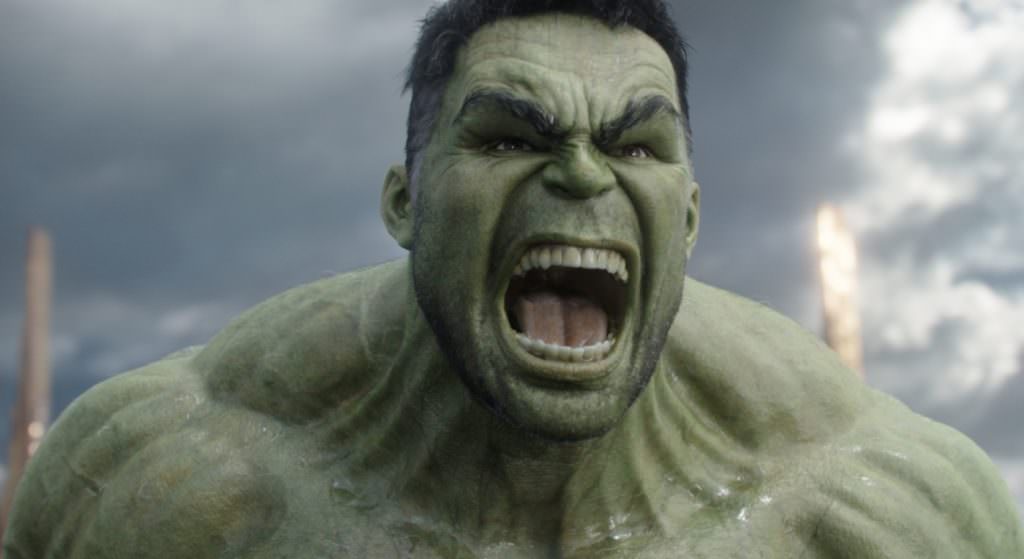 Wilderpeople and What We Do in the Shadows director Taika Waititi looks like he had an absolute blast making Thor: Ragnarok. Marvel released the newest trailer for Waititi’s film (and it’s a beauty), as well as the film’s official synopsis:

“In Marvel Studios’ Thor: Ragnarok, Asgard is threatened but Thor (Chris Hemsworth) is imprisoned on the other side of the universe without his hammer and to escape and save his home world he must fight his former ally and fellow Avenger—the Incredible Hulk!”

You can feel the joy that Waititi, his cast and crew must have had when they came up with that conceit; Thor and Hulk have to fight in a gladiator-style matchup for the ages. Even with the Hulk (Mark Ruffalo) in his way, Thor also has to deal with Hela (Cate Blanchett) and his always mischievous brother, Loki (Tom Hiddleston). The whole notion of turning a Thor film into a buddy movie for the titular superhero and the Hulk is genius, and Waititi’s film burst with action, color, and verve. While previous Thor films have mostly been dark, murky affairs, the New Zealand native looks to have made a film that embraces all the zaniness inherent in a superhero who is also a god and a sidekick who happens to be the most potent, terrifying Avenger of them all. It doesn’t hurt that the cast is so uniformly excellent.