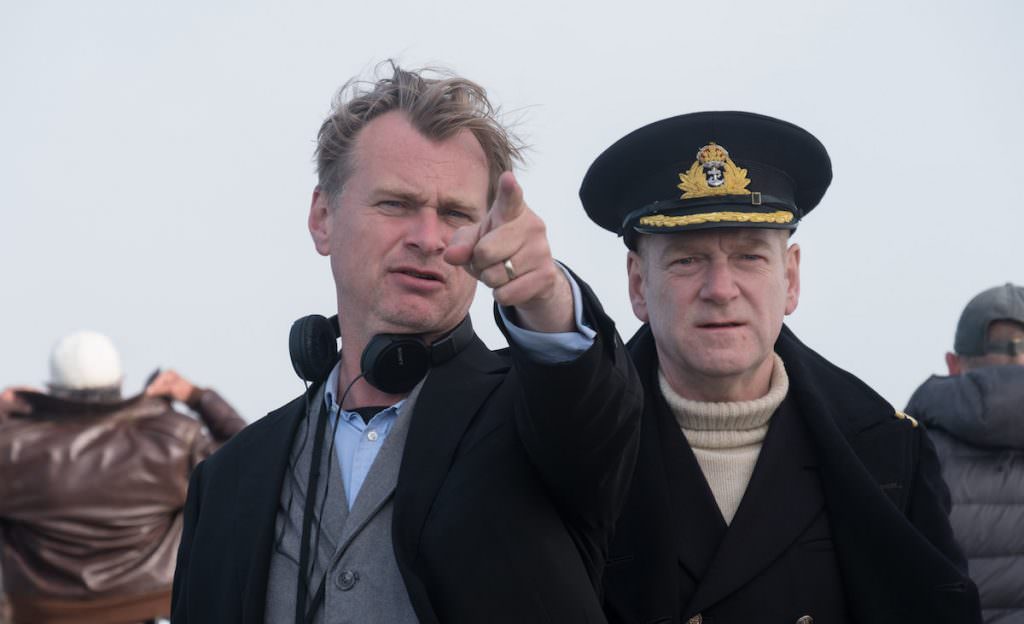 The James Bond series has seen films released regularly since the early 1960s, with the titular spy transcending generations to be as familiar to millennials as he is to their parents. With the successful release of Spectre in late 2015, the time feels ripe for another installment. That said, the future of the series has been less than clear recently. Change is in the air, even as the next film in the series is anticipated in late 2018.

There was uncertainty regarding Daniel Craig reprising his role as the beloved spy, despite Spectre being only the fourth film produced on his five-movie contract. Though these rumors were unsubstantiated, speculation as to a potential new face for Bond has remained. So too, Sam Mendes, who directed the series’ most recent successes Spectre and Skyfall, has confirmed that he will not return to direct another Bond film. Mendes’ shoes will be quite hard to fill, but there are already some fan favorites for the positon.

Christopher Nolan is one such favorite, though as he discussed in a recent interview with Playboy it would take some specific circumstances to find him in the director’s chair. Though enthusiastic about the series, and hoping to helm a film in the series one day, Nolan was quick to note that timing would have to be right, and that the series did not necessarily need him now. Nolan spoke of a desire to reinvent the series, so fans might look to a later reboot of the series, one complete with a new face for Bond and new adventures.

With an aesthetic apt for the James Bond series, Nolan certainly has experience directing robust, brooding, action-packed films. With Inception and The Dark Knight trilogy under his belt, it would be exciting to see how the Bond franchise could grow and develop in Nolan’s capable hands. Fans just might have to wait a little longer before seeing Nolan step in to direct a Bond film. In the meantime, they can look to the Nolan’s upcoming film Dunkirk to get their fix of the director’s work, which opens on July 20, 2017.