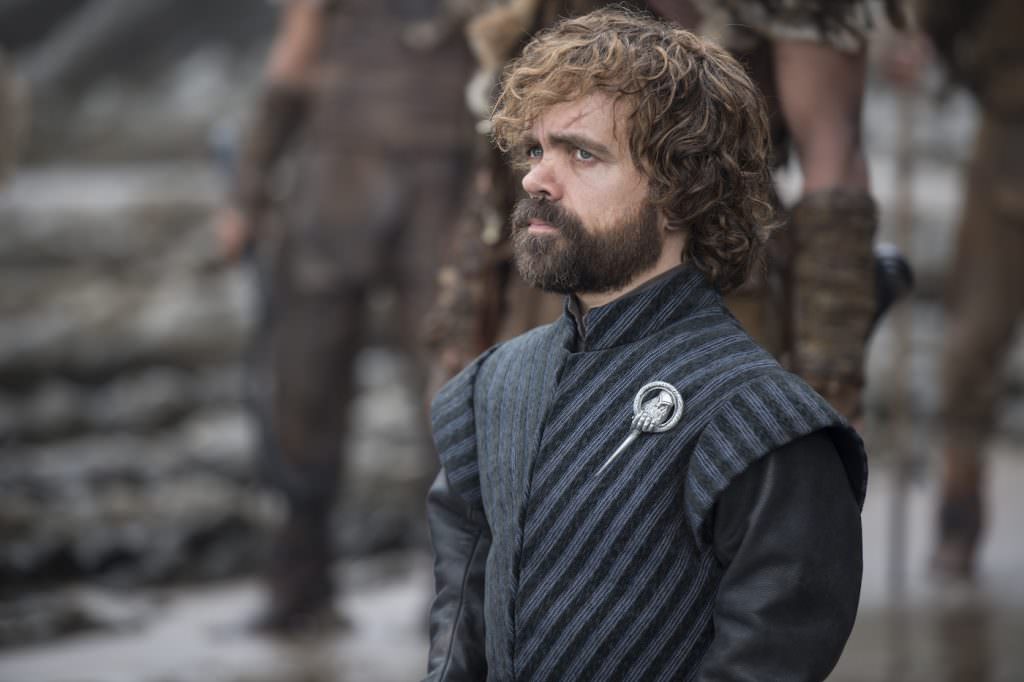 A meeting between Jon Snow and Daenerys Targaryen has long topped the wish list of Game of Thrones fans everywhere. And it appears as though this wish will be granted (finally) this Sunday, with the teaser for this season’s third episode showing what appears to be Jon and Davos arriving at Dragonstone. Yet those hoping for a swift and sure alliance between Jon and Dany – two of the most beloved characters in the whole series – might be disappointed.

Images of the prop letters featured in this past episode were released by HBO, among them Tyrion’s missive to Jon. While Tyrion does indeed write of Dany’s invitation to Jon to come to Dragonstone, there is no mention of her requirement that Jon “bend the knee”, a stipulation Dany explicitly laid out for the visit. This could be a clever omission on Tyrion’s part to ensure that Jon actually does come, undeterred by the prospect of being forced to relinquish the newly reestablished Stark hold over the North. But that would mean that Tyrion actively disobeyed Dany’s order, a choice that might not sit well with her, especially in the wake of Olenna Tyrell’s warning last week. Tyrion could be treading thin ice, but the reward – a partnership of some kind between the two – could well be worth the risk. 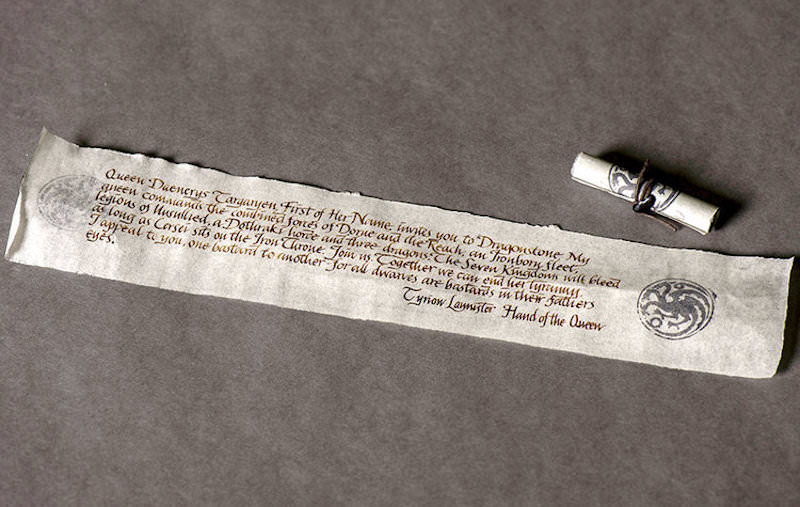 The contents of this letter also might not be meant to be taken quite so factually – this is a prop after all. But for a series so careful with details, the absence of any mention of Jon swearing fealty feels deliberate. Either way, the disparity between Jon’s expectations and the actual terms of Dany’s invitation is not an insurmountable obstacle; these are two of the most reasonable characters on the show.

While fans might be worried over nothing, we’ll still have to wait until Sunday to see if there will be any issues thanks to Tyrion’s wording. But this seems like a plausible hitch in a relatively smooth plan. After all, nothing on Game of Thrones is ever easy. Why should the long-awaited first meeting between two of the biggest characters be any different?