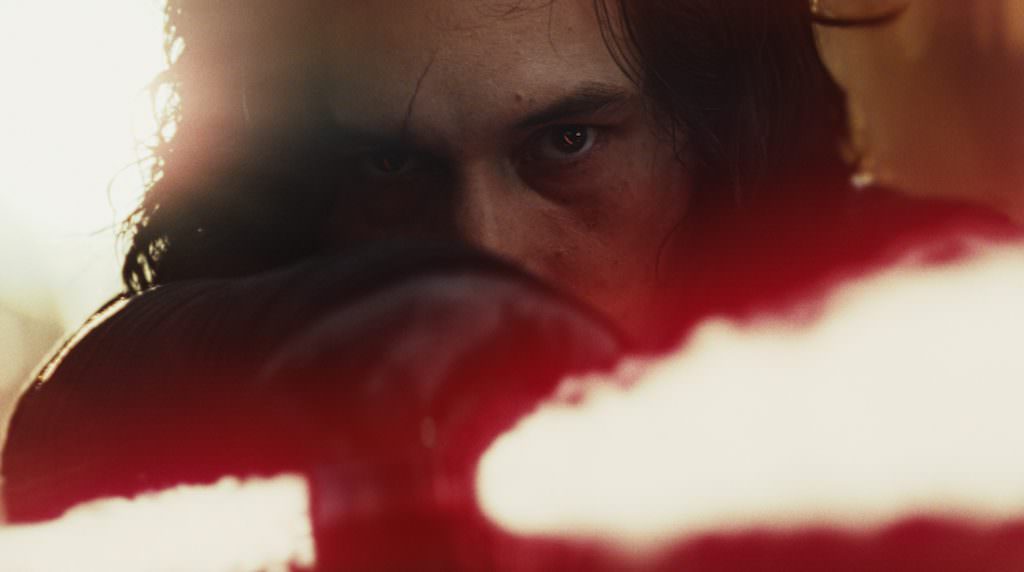 Here’s your spoiler alert—if you don’t want to know a thing about writer/director Rian Johnson’s Star Wars: The Last Jedi, read no further. This post is about a reveal that The Star Wars Show has provided, giving us fresh details on Kylo Ren’s (Adam Driver) new ship, and needless to say, the thing is pretty killer. As we saw in that fantastic sizzle reel from the D23 Expo, The Last Jedi is ushering in a lot of new elements to the Star Wars galazy; we have new locations (Canto Bight), new aliens, new alien animals, and plenty of new ships, including the First Order’s new assault walkers and Ren’s new starfighter, the TIE Silencer.

The Star Wars Show explained that Ren’s new personal ship (all black, naturally) comes complete with laser cannons, a missile launcher, and looks like a “darker, sharper edged TIE Interceptor. The TIE ships, from the classic TIE fighter (nicknamed the “Eyeball,” the the first version of the ship you see in A New Hope) to Darth Vader’s TIE Advanced, the TIE series of starships are arguably the second most famous in the galaxy (the Millennium Falcon holding the top spot), and with Ren piloting his own, deadly version of one in The Last Jedi, you wonder just how much he’s emulating his hero, Vader, as he seeks to avenge his defeat to Rey in The Force Awakens.

Have a quick glimpse at Ren’s new ship below (at the 1:02 mark) and prepare to see it in battle when The Last Jedi premieres on December 15.