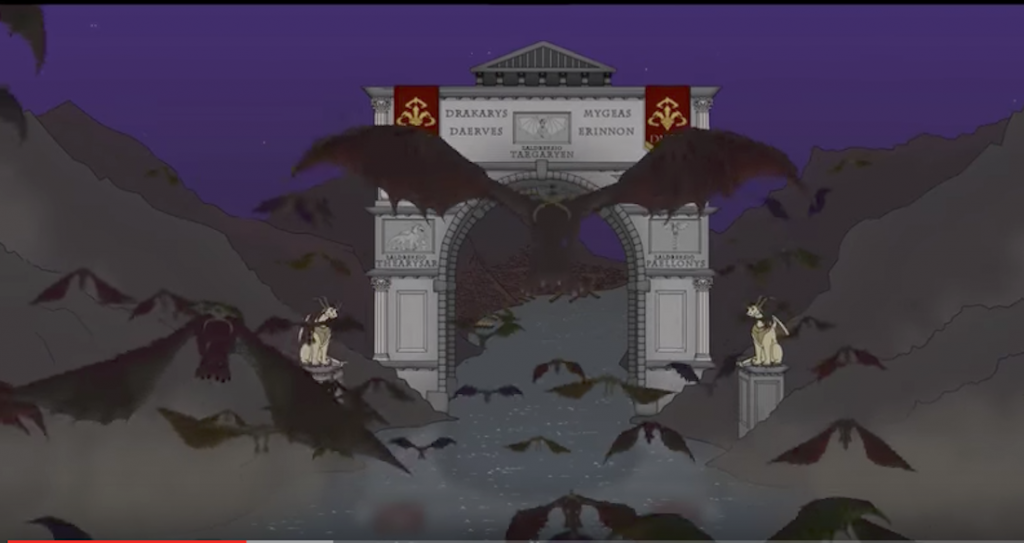 Check out This Game of Thrones Fan’s Animated Spinoff Teaser

The premiere of the second-to-last season of Game of Thrones this Sunday will undoubtedly be a bittersweet occasion. While ending the year-long wait for the show’s return, the countdown of the final thirteen episodes of the series also begins. Given the grand-scale success of the show – both critically and in the eyes of audiences – it’s no wonder the possibility of several spin-off series is being seriously discussed. George R.R. Martin has created a robust world, one that provides those who wish to see the show’s legacy continue with ample material to expand and explore, whether they are a studio producer or simply an avid fan.

One such fan, Patrick McCarthy, recently shared a conceptual episode for an animated series exploring the history of several of the families we came to know and love (or loathe, as the case may be) in Game of Thrones, including the Targaryens and Starks. Though an unofficial prequel, McCarthy’s animated short is an excellent example of the many directions spin-offs could go.

Though none of the possible spin-off projects are currently connected with animation, McCarthy’s idea to use the medium to expand off of the live-action series is a valid one. In recent years, cartoon spin-offs have become more prevalent, with cult-classics like Star Wars receiving animated television series spin-offs. Indeed, the Star Wars animated series Star Wars: The Clone Wars has been praised for addressing some problems that the films were unable to address.