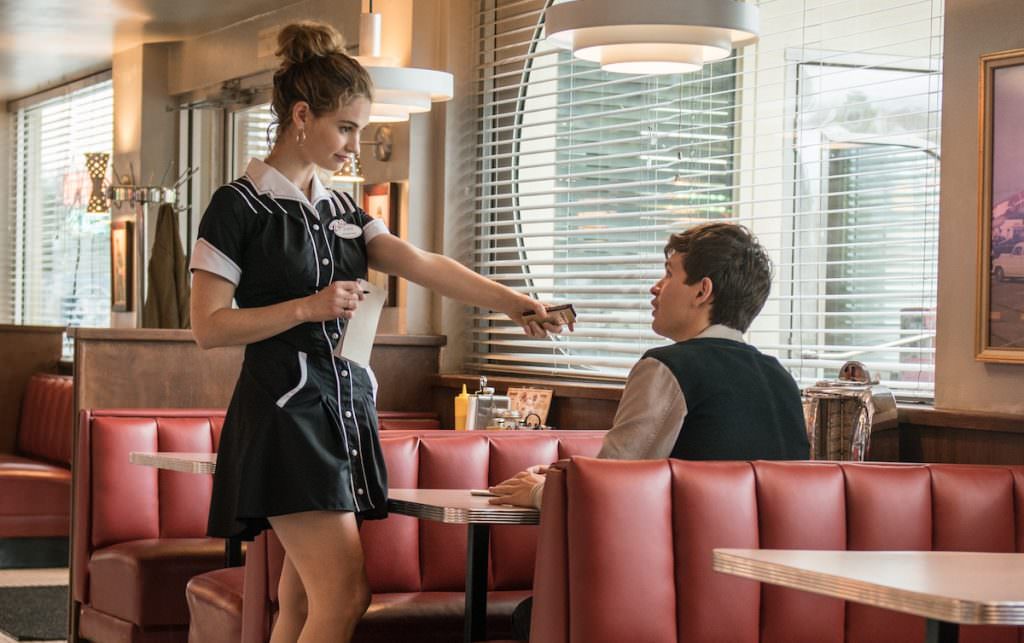 After being the engine that made Baby's heart go in Baby Driver, Variety reports that Lily James is joining the cast of Mamma Mia: Here We Go Again. The new film is a sequel to the 2008 film adaptation of the musical Mamma Mia!, which itself was based around and featured much of ABBA’s hit music.

James will be playing the young Donna (Meryl Streep's character), joining the original cast, including Amanda Seyfried as Sophia (Les Miserables), Meryl Streep as Donna (Florence Foster Jenkins), and Colin Firth as Harry Bright (The King’s Speech). Ol Parker (The Best Exotic Marigold Hotel) is set to direct the sequel, with the original film's producers, including Judy Cramer, who was the creator and producer of the stage musical.

The upcoming Here We Go Again is set to be both a prequel and a sequel to the original film. It will detail the backstory of some of the film's central relationships and show were they are today. Besides James, new actors will portray younger versions of each character. The new film will also be based around ABBA music, although it will be all new songs.

Mamma Mia: Here We Go Again is slotted to make its big screen debut July 20, 2018 – almost exactly 10 years after the release of the original movie.