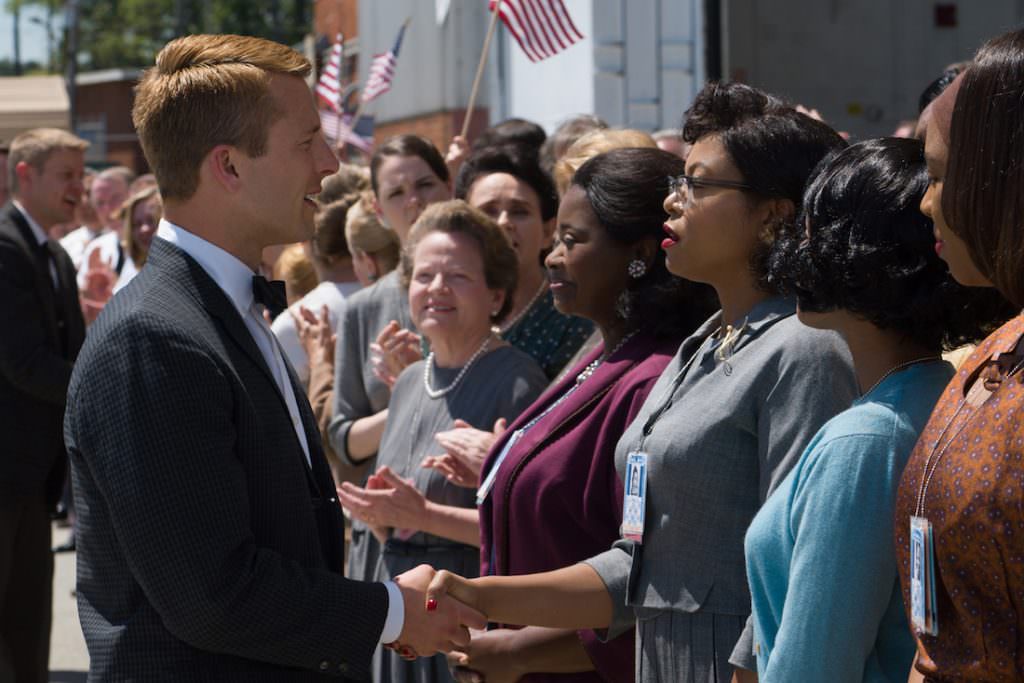 American History Through Film: What to Watch the Week of the Fourth

Whether today sees you at the end of your long weekend, already looking to wind down from too much barbecue and rosé, or you hardly got a break at all, supplement your Fourth festivities with an all-American film roster. In lieu of titles touting their patriotism right in the name (Captain America, Independence Day, and that ilk), these picks turn a gimlet eye on the U.S. at distinct moments, and ask viewers to consider the complicated totality of what it means to be American.

The Last of the Mohicans

Based on the novel of the same name by James Fenimore Cooper, Daniel Day-Lewis stars in this Michael Mann film set in the wilds of 1757 colonial New York. Hitherto living peacefully among British settlers, the last members of a Native American tribe, the Mohicans, are dragged into the ongoing French and Indian War. As Chingachgook (Russell Means), his son Uncas (Eric Schweig), and his adopted, white son Hawkeye (Daniel Day-Lewis) attempt to escort a British officer’s daughters to a fort under siege by the French, complicated bloodshed ensues. Against a gorgeous Adirondacks backdrop, the French-Indian-British rivalries demonstrate the paucity of winners in war while also making one unexpectedly wince a little for a natural America long gone.

Starring a darling of his time, Jimmy Stewart, Frank Capra’s seminal 1939 film about an idealistic young senator who heads to D.C., and sticks to his moral guns despite senior crooked pols’ efforts to derail him, is perennially beloved. The honesty that prevails is a joyful antidote in black and white to the news coming out of the swam— Washington these days.

A Raisin in the Sun

Be sure to watch the 1961 version of the film, starring Sidney Poitier. Based on the play by Lorraine Hansberry, A Raisin in the Sun depicts an African-American family’s fraught pursuit of the American dream, at a time when many of the avenues to achieve that dream are officially or de facto closed to their race. Even if the movie sometimes moves along more like the stage drama from whence it came, it authentically portrays the tension and difficulty of the Younger family as they try to move away from Chicago’s East Side.

For equally classic if lighter fare, George Lucas’s American Graffiti is ideally suited to a summer watch. Following a group of old friends and recent high school graduates on the last night of summer vacation, this movie set in a series of vignettes has long been lauded as an iconic portrayal of youth in early 1960s California.

One more from this era: now streaming on Netflix, the 2011 documentary The Loving Story depicts the difficulties and legal hurdles endured by interracial couple Richard and Mildred Loving in their effort to marry. The battle that began in 1958 made it to the Supreme Court, where the landmark ruling Loving v. Virginia made interracial marriage legal nationwide.

Like others on this list, a viewing of The Manchurian Candidate gives you a couple options. The 2004 version stars Denzel Washington and got mixed but mostly decent reviews, but the 1962 film starring Frank Sinatra and Angela Lansbury is generally ranked among the greatest American movies ever made. In this suspenseful, neo-noir thriller, an army hero returns from the Korean War, programmed by the Soviets to kill a presidential candidate. We’ll refrain from making any “Russian interference” quips here.

All the President's Men

Like the preceding candidate on this list, we are totally not recommending All the President’s Men, the 1976 movie that reconstructs the Watergate scandal and the White House link discovered by young reporters, because for some reason it might vaguely make you think about stuff on the news right now, and how the times have changed. Definitely not. Rather, watch the film for the leading men, Robert Redford and Dustin Hoffman, the well-done portrayal of the benefits of a free press, and the fact that it’s a solid thriller that has held up over the decades.

Okay, now take a load off with a re-watch of Dave, the 1993 comedy starring Kevin Kline in which he plays a regular guy who looks like the president, gets called to stand in for the president, and winds up as (sort of) the president, a job he takes to with earnestness and honor.

And now you should watch Easy Rider, Dennis Hopper’s 1969 tale of Harley-riding hippies on a cross-country trek from California to New Orleans, because it is cool, and the long biking shots are relaxing, and you get a view of some great American scenery.

Born on the 4th of July

Okay, break over. Oliver Stone’s Born on the 4th of July, one of Tom Cruise’s best films, thoughtfully explores the real story behind Ron Kovic, a small town athlete turned Marine enlistee who comes home shattered by the Vietnam War, but eventually turns his life around, becoming an anti-war activist. He also helped write the script, adding to its commendable authenticity.

We couldn’t talk about movies from American history without at least one about the space program. You could re-watch Apollo 13, but we’d rather get to that as part of a double figure with this year’s wonderful Hidden Figures. Starring Octavia Spencer, Taraji Henson, and Janelle Monáe, Ted Melfi’s drama tells the true story of three African-American women employed by NASA, whose work there was pivotal in launching astronaut John Glenn into orbit in 1961, thus turning around the space race (which prior to that moment was being won by the Soviets).

Finally, there’s Jackie, which stars Natalie Portman as the widowed Jackie Kennedy in a beautiful, sad elegy to the trauma of John F. Kennedy’s assassination and the experience of his wife, told through her own recounting of the events.