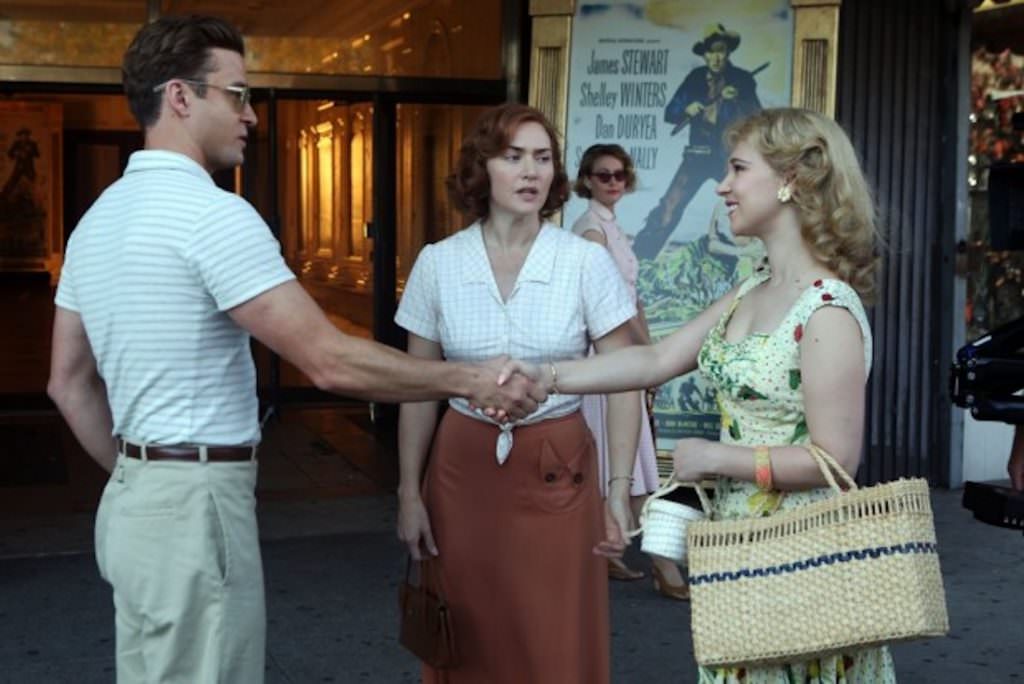 Woody Allen’s new film Wonder Wheel, a drama set during the 1950s in Coney Island,will hit theaters this December 1. The cast includes Jim Belushi, Juno Temple, Justin Timberlake, and Kate Winslet. This will be the first Winslet’s first time working with Allen after having to drop out of the 2005 film Match Point for family reasons.

Amazon Studios will be distributing the film, which continues their growing relationship with the tireless writer/director. They previously released his last film, Café Society, and also aired his six-episode series Crisis in Six Scenes.

The film’s release will be going up against a relatively open December during which The Disaster Artist, Disney’s Coco, The Shape of Water and Star Wars: The Last Jedi will also be released. The film’s December release will allow the film to qualify for the awards season. Allen has a good track record among the Academy Awards voters, having previously won for Hannah and Her Sisters, Annie Hall, and Midnight in Paris.

Although Amazon Studios has only been producing films for a short period of time, they have released films that won Academy Awards, including last year's Manchester by the Sea (Casey Affleck-Lead Actor; Kenneth Lonergan-Original Screenplay).

This will be the first film Allen has released in December since Match Point, in December 2005.