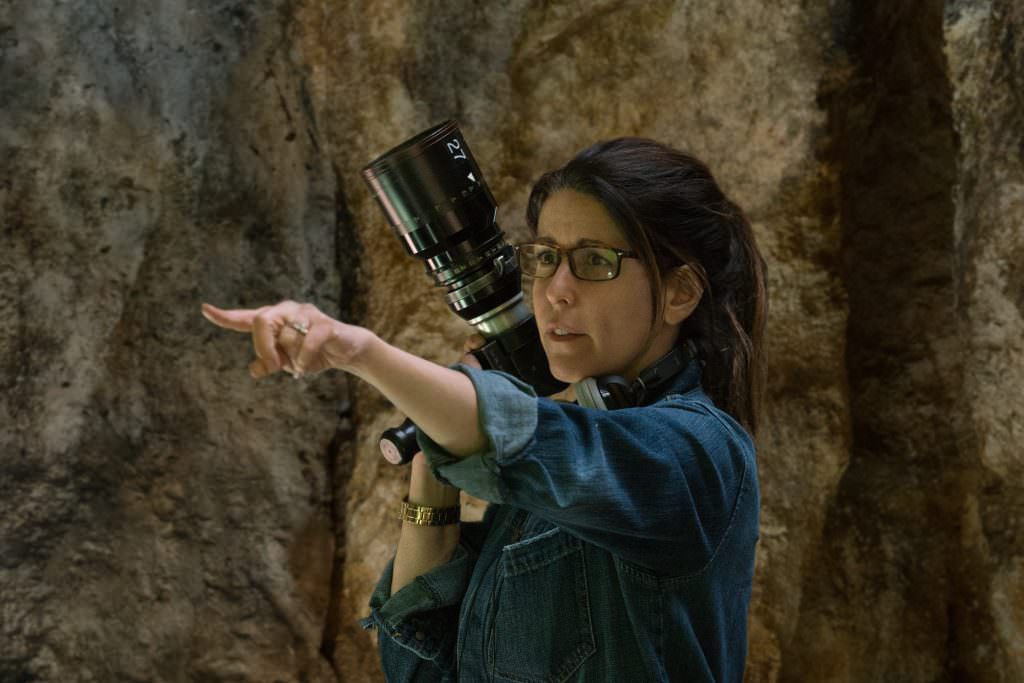 Patty Jenkins is the woman of the hour after delivering a totally kickass Wonder Woman that was fresh, fierce and cathartic. Jenkins’ exploding fan base is watching her every move clamoring to know what’s next. There’s definitely a sequel for the superheroine in the works, but The Hollywood Reporter says the director may be eying another genre. Horror streaming service Shudder is expanding into original content and they have a Jenkins project on the calendar.

Jenkins’ husband Sam Sheridan wrote the project called Riprore. It’s not clear yet in what capacity Jenkins will be involved, but the plot looks awesome. The story will be set in LA where a gang homicide investigation uncovers a potentially apocalyptic secret. Sheridan, a former MMA fighter, has explored the end of the world before in his survival guide The Disaster Diaries.

So far, Shudder has four other original projects slated including Rodney Ascher’s horror documentary Primal Screen. Considering parent company AMC gave us The Walking Dead, this sounds like a pretty incredible idea. The future of horror appears to be in good hands.

These first few projects could be make or break the future of Shudder’s original programming and they are smart to recruit the best. Jenkins masterfully maneuvered a beloved franchise with sky high stakes and came out on top. Whatever story Jenkins decides to put out next, it’s almost guaranteed to be awesome and fans are sure to follow.