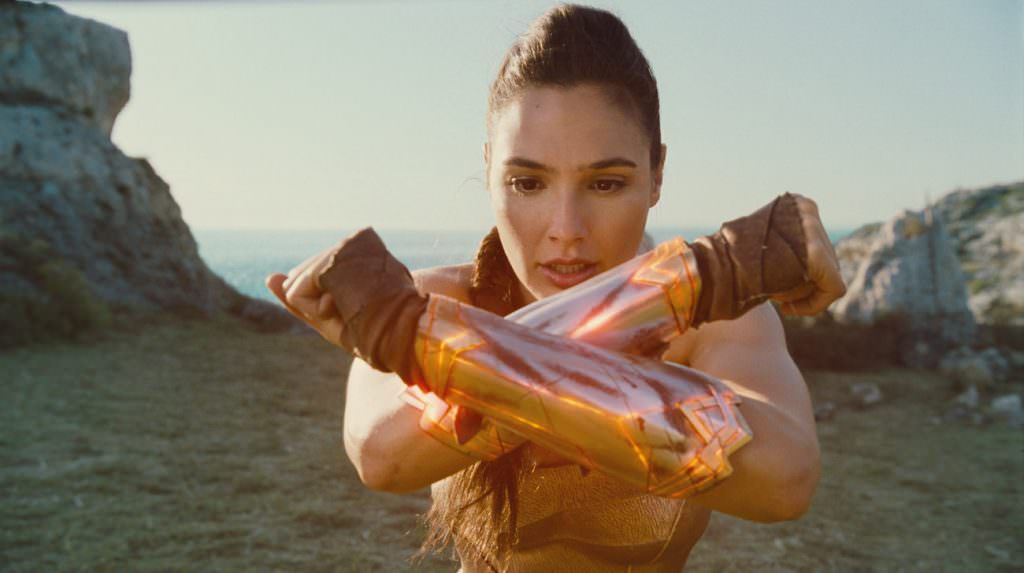 The Golden Trailer Awards seek to recognize the best in movie marketing every year, focusing primarily on the trailers but also on movie posters. The 2017 Golden Trailer Awards have been awarded and it’s no surprise that Wonder Woman has taken home one of the big prizes. But more than that, the real winner of the night was Warner Bros., taking home 26 trophies, showing that they really know how to make a solid trailer. Helping to give Warner Bros. the title was The LEGO Batman Movie which took home five awards.

Check out the full list of winners at Golden Trailer Awards, and see below some of the winning trailers:

Best Documentary – I Am Not Your Negro:  Trailer

Best Fantasy Adventure – Wonder Woman: “What She Is”