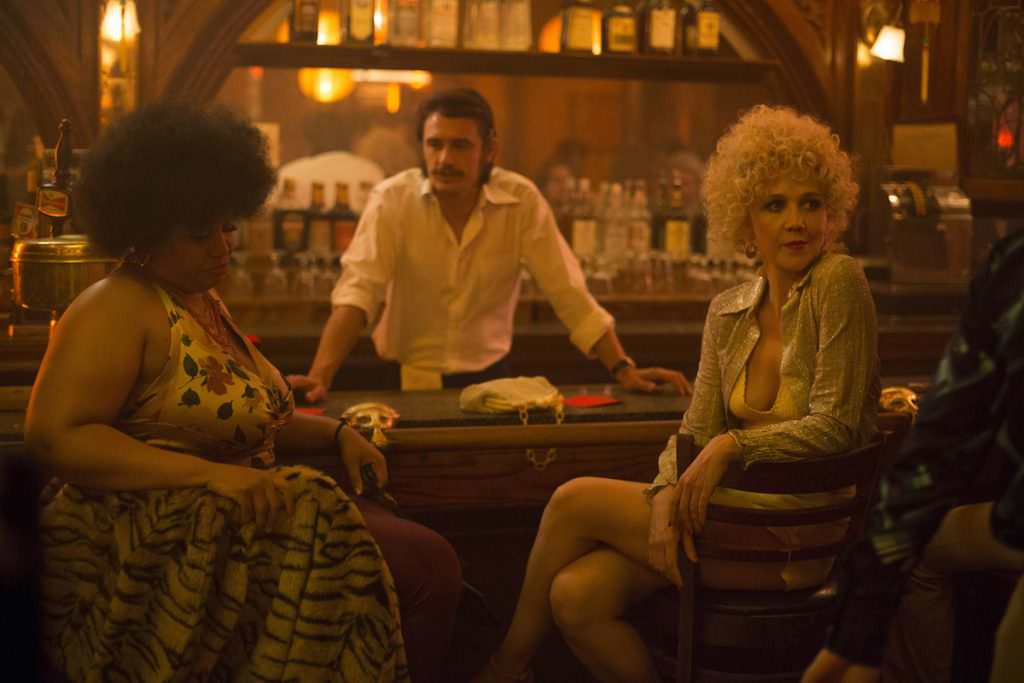 You can’t beat a new show from The Wire creator David Simon, especially when he’s teaming up with writer George Pelecanos (a frequent scribe on The Wire) to tackle the rise of the porn industry in 1970s New York City. HBO has released the first teaser for The Deuce, and we’re already excited. James Franco plays twin brothers Vincent and Frankie Martino. The former is a forlorn bartender, the latter, a more irresponsible type. Franco's joined by Maggie Gyllenhaal, Lawrence Gilliard Jr. (he played D'Angelo Barksdale on The Wire), Emily Meade (The Leftovers), Don Harvey (The Night Of), and Gbenga Akinnagbe (The Wire, Knucklehead). 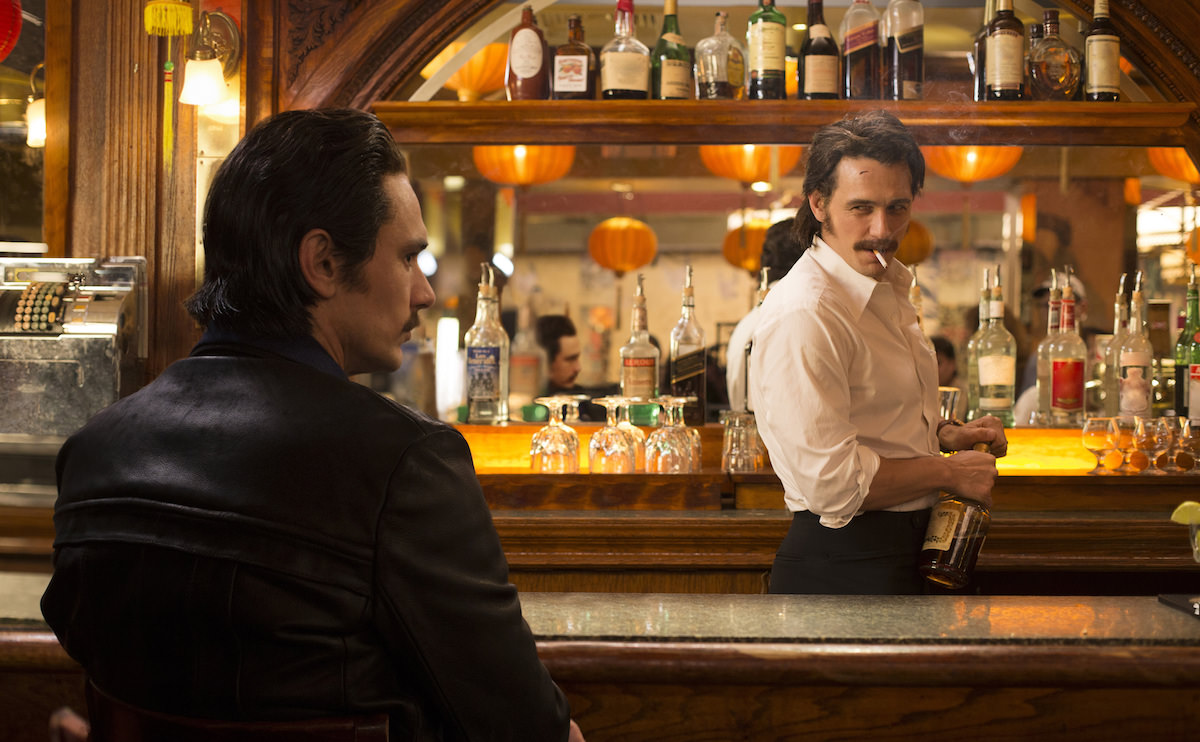 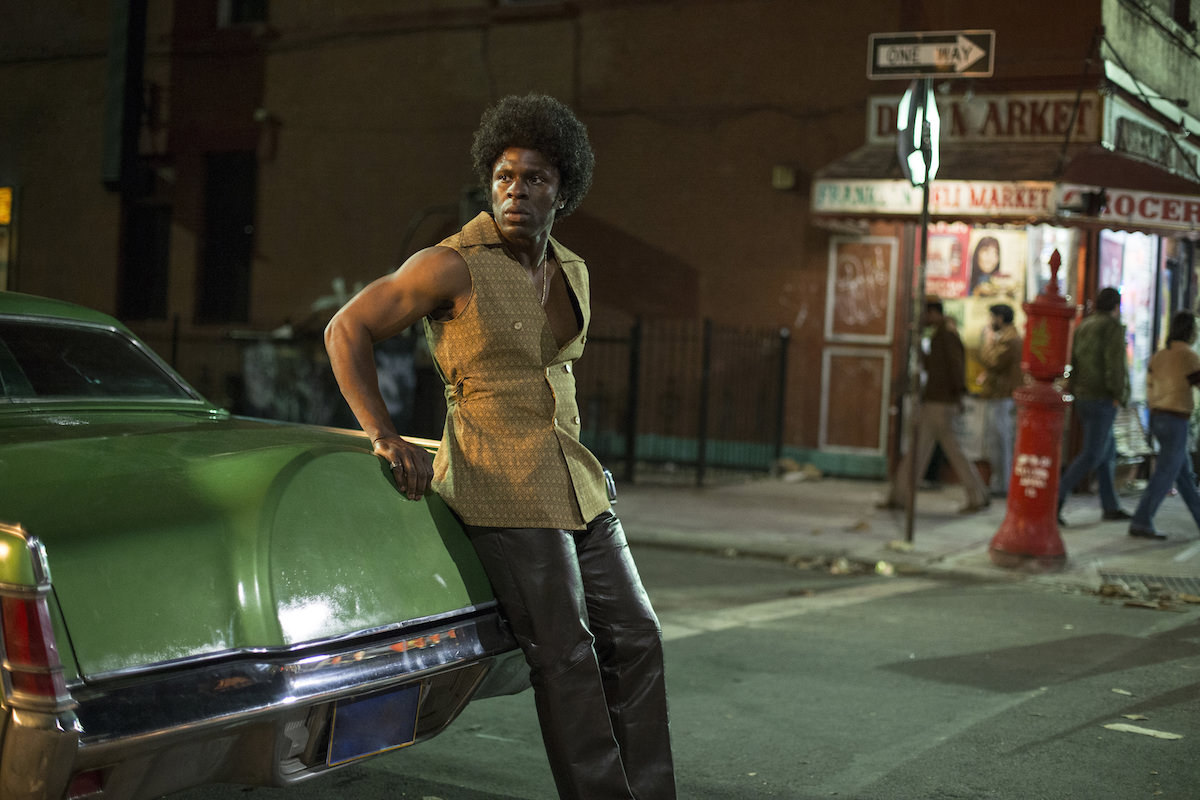