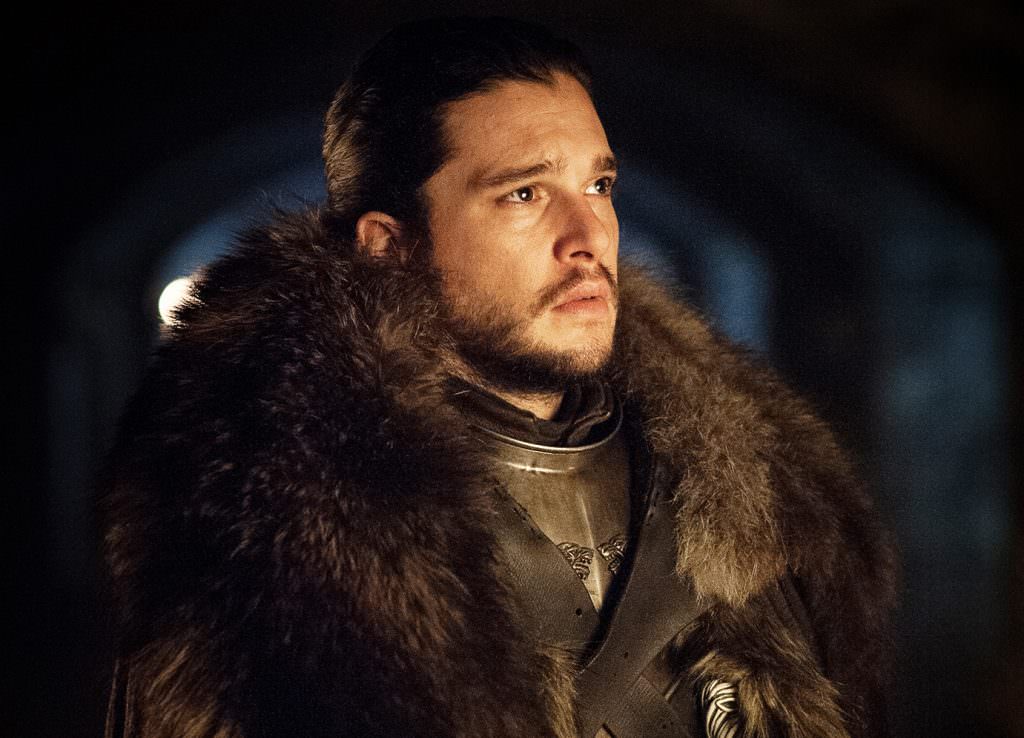 What better day to confirm that Winter has officially arrived in Game of Thrones than on the summer solstice (for us northern hemispherians)? HBO confirmed in a brand new social media campaign that winter will arrive in the first episode of the season on July 16 via some “winterizing” activations across Twitter, Reddit, and Google.

First, they revealed this via a winter-themed promo for Season 7, which showcases how with winter comes the Night King and his army.

HBO has also activated a Twitter Emoji Engine, which gives fans an opportunity to unlock exclusive new character art. If you an figure out theright combinations of emojis plus the #WinterIsHere hashtag, HBO will reveal each of Season 7’s character posters, while also responding in real time to winter-themed conversations on Twitter.

HBO is also releasing a branded gift exchange for Game of Thrones subscribers on Reddit, with a whole host of clever, Reddit-specific reveals.

On the longest day of the year, HBO wants you to focus on the brutal darkness to come.