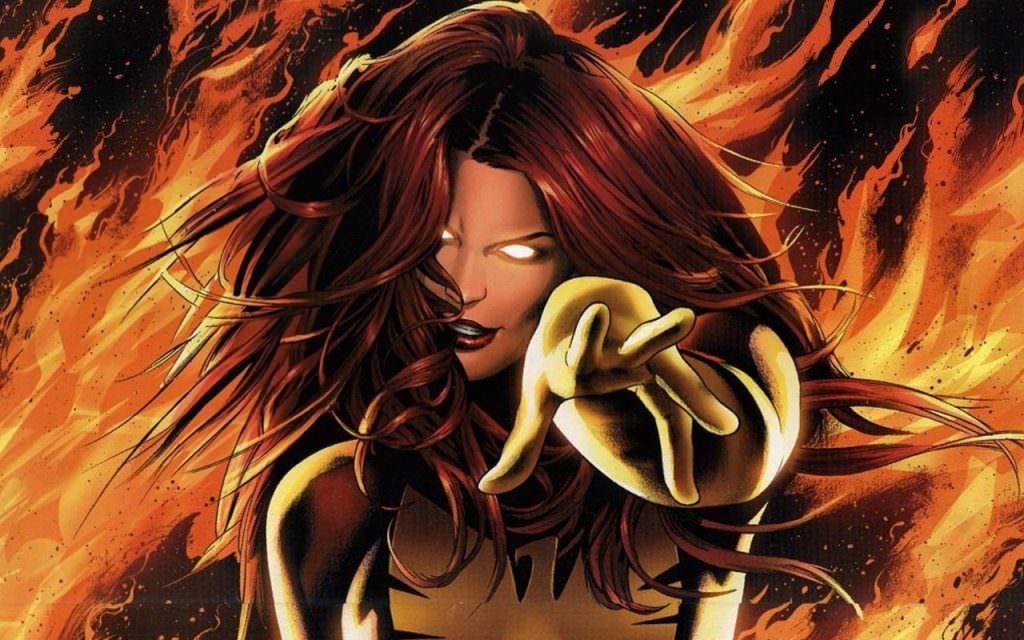 What we Know About X-Men: Dark Phoenix

Here’s what we know for certain; super producer and writer Simon Kinberg (a longtime X-Men creative) will be making his directorial debut with X-Men: Dark Phoenix in 2018, which will bring back a lot of the cast from Bryan Singer’s X-Men: Apocalypse. Deals have been struck with Jennifer Lawrence, Michael Fassbender, James McAvoy and Nicholas Hoult to return to the franchise (their three-picture deals expired after Apocalypse), while the younger stars, like Sophie Turner (as Jean Grey), Alexandra Shipp (as young Storm), Tye Sheridan (as young Cyclops) and Kodi Smit-McPhee (as young Nightcrawler) are set to return.

The film will be centered on the "Dark Phoenix" storyline from the early 1980s comic book, which was used for 2006’s X-Men: The Last Stand, but which Kinberg wants another crack at, this time sticking much closer to the classic story by Chris Claremont and John Byrne.

It’s an important comic in the X-Men cannon, because it’s the story of the telepath Jean Grey’s transformation into a godlike mutant after she’s filled with a cosmic energy known as the Phoenix. This cosmic energy eventually made her evil, which is why the X-Men needed to stop her (and ultimately it was Wolverine, who adored her, who had to do it with his own claws). This scenario has reverberated throughout the rest of the X-Men films, yet Kinberg and crew were clearly not satisfied with how it went off the first time.

The Hollywood Reporter has it that the film’s villain, Lilandra, may be played by Jessica Chastain. Lilandra is an empress of an alien empire called the Shi’ar, and she’s hellbent on capturing and killing Jean Grey’s Dark Phoenix.