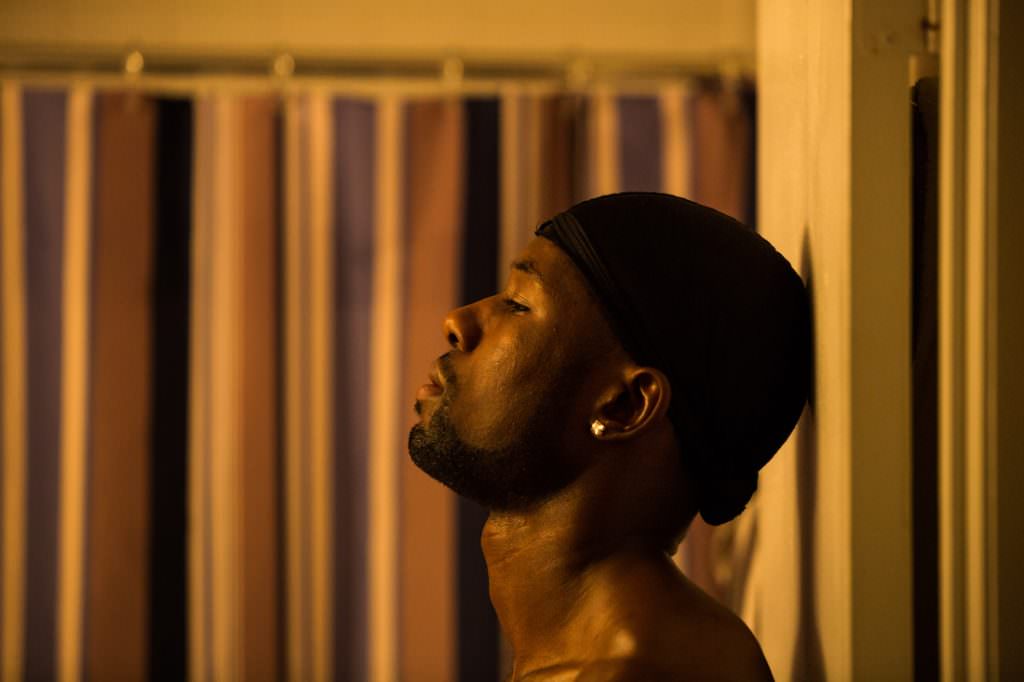 What to Watch During Pride Month

Officially, it’s LGBT Pride month in the United States and Canada (happy second Pride, northern neighbors!), with marches, rallies, and festivals taking place from Berlin to Tel Aviv to commemorate the June 1969 Stonewall Riots. After heading to — or in place of, should there be none — your local Christopher Street Day Festival, have a movie night in a celebration of LGBT life and culture in all its on-screen forms. Here are a few suggestions for what to watch other than Brokeback Mountain (with all due respect to the Ang Lee’s iconic “gay cowboy movie” which put depicting the trials of same sex lovers on the big screen firmly in the mainstream).

Through the lens of 90s angst

From early in the decade, there’s Gus Van Sant’s My Own Private Idaho, the dreamy, quiet drama depicting two male hustlers, Mike (the late River Phoenix) and Scott (Keanu Reeves) that draws loosely from Shakespeare’s Henry IV. The boys and their unequal relationship move between Portland, Idaho, and Italy, with the film touching on matters of class as well as love and sex, while Mike and Scott drift through clients and from place to place. From the same decade, albeit the other end, and likewise starring another 90’s it-actor, But I’m a Cheerleader is as sunny, technicolored and late 90’s as the grunge era’s My Own Private Idaho is gloomy and monotone. As a colorful rebuke to the real, cruel absurdity of so-called “conversion therapy,” this satirical romantic comedy sees Natasha Lyonne’s cheerleading protagonist Megan, sent off to such a facility, only to further embrace her sexuality. Despite mixed reviews overall, Lyonne’s performance was praised, as was the treat of a bit part for a rare out-of-drag RuPaul.

If you’ve got three hours to spare, the French coming-of-age tale Blue is the Warmest Color is much more than “that sexy French lesbian movie” which won the Palme d’Or at Cannes in 2013. An art-filled, complicated love story between a teenager (Adèle Exarchopoulos) from a conservative, working class family and an older artist (Léa Seydoux), director Abdellatif Kechiche’s drama charts the rise and fall of their relationship spanning years. Pariah, meanwhile, is also a festival award-winning drama depicting teenage self-discovery. In Dee Rees’ 2011 film, 17-year-old African-American Alike (Adepero Oduye) comes to terms with her lesbian identity, but trouble arises facing her best friend and the opprobrium of her intolerant mother. The movie, which premiered at Sundance, was a critical hit, and now it’s on Netflix.

Celebrate the month with a re-watch of another Van Sant film, Milk, the director’s 2008 biographical ode to Harvey Milk (played here by Sean Penn), the gay rights activist and California’s first openly gay elected politician. The film follows Milk’s journey from New York to San Francisco, where he became hugely influential in the 1970’s in the historically gay neighborhood the Castro, and sensitively depicts his deplorable assassination alongside Mayor George Moscone (Victor Garber). Likewise passing from a triumph into tragedy, 2014’s lauded The Imitation Game stars Benedict Cumberbatch as the brilliant British computer scientist and mathematician Alan Turing. Turing was instrumental in ending WWII by cracking Nazi code for a fledgling MI6 (among many other accomplishments, but this is what the film turns on). Also depicted is Turing’s despicable treatment at the hands of British authorities, who prosecuted him for “gross indecency” — stuffy 1950s Brit speak for not being straight — and subjected him to chemical castration in lieu of jail time. Turing died in 1954 at the age of 41 from cyanide poisoning; whether it was suicide or an accident has never been definitively determined.

Todd Hayne’s beautifully detailed period drama, Carol, portrays the illicit relationship between a wealthy woman (Cate Blanchett) separating from her husband and tony suburban life, and a young photographer (Rooney Mara). Set in 1950s New York, the romance was nominated for just about everything — six Oscars,  five Golden Globes, nine BAFTAs, and on and on. Last year’s Moonlight, however, is incomparable, having been nominated in eight Oscar categories and winning for best picture, supporting actor, and adapted screenplay. More important, the beloved, three-part coming of age story of Chiron (Ashton Sanders and Trevante Rhodes), a young black gay man in Miami, represented the first LGBT film to win best picture, and did so as the first with an all-black cast.

You can’t celebrate Pride without some actual fun. Join the party through your Apple TV and get comfortable with Miami’s hottest gay nightclub via The Birdcage, or put on Party Monster to revisit the clubs of late 80s and early 90s New York, when the city was “still fun.” The former film, from director Mike Nichols, was the 1996 American answer to the French film La Cage Aux Folles, and it will always be one of our favorites. Starring Robin Williams and Nathan Lane as partners and co-club owners reluctantly playing straight as a favor to their heterosexual son, the joy begins with Hank Azaria as the couple’s inimitable maid, and ends with an uptight WASP politician (Gene Hackman) dancing his way out of the couple’s club, undercover, in drag. Meanwhile, Party Monster, which is based on the 1999 memoir by James St. James, stars Macauley Culkin as the real life club kid-turned-murderer Michael Alig. In Lower East Side apartments and all-nighters at the Limelight, we witness Alig’s rise in New York City nightlife and his drug-fueled descent before killing fellow gay member of the scene, the drug dealer Andre “Angel” Melendez. The real Alig, having served 17 years for manslaughter, is back in New York, where he’s working on a book which we hope is half as good as St. James.