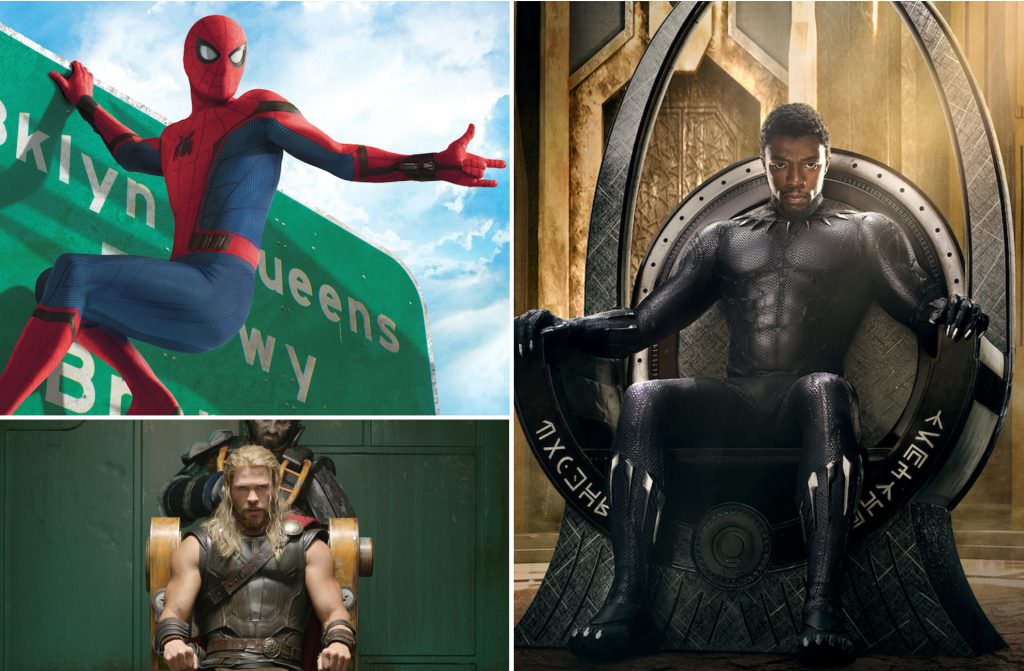 In the last ten years, more than 30 films based upon Marvel comic book characters have premiered, more than five times what was produced between 1944 – when the first iteration of Captain America was released – and 2000, a span of 56 years. Though not even ten years old, the Marvel Cinematic Universe has already garnered an immense following. Beyond a mere surge in quantity, the films that have been arising out of the MCU have been smashing box office records and attracting attention unlike ever before.

The MCU has vast and rich material to draw from in terms of the original comics. Indeed, the MCU is beginning to take on the shape of its comic book predecessors, as films are looking beyond origin stories to more episodic adventures, like those first featured in the comic books. Individual films are acting less like finite tales, and more as connective tissue between key events that take place within the universe.

In Avengers: Age of Ultron, Thor glimpses the destruction of Asgard in a vision induced by the Scarlet Witch, alluding to events we'll see in Thor: Ragnarok. Captain America: Civil War featured both Spider-Man and the Black Panther, establishing some key relationships between characters, such as Tony Stark’s mentorship of Peter Parker. The scant information that is known about Avengers: Infinity War – the next ensemble MCU film – tells audiences to look to upcoming films Spider-Man: Homecoming, Thor: Ragnarok, and Black Panther for events and vital clues as to what to expect from Avengers: Infinity War. The timeline of film premieres itself promises a thrilling buildup to the next Avengers film.

Avengers: Infinity War will undoubtedly add to the increasing complexity of the MCU, as one scene alone boasts more the 60 characters, many with their own origin story, and history. The possibilities moving forward are – as the film’s title says – infinite.