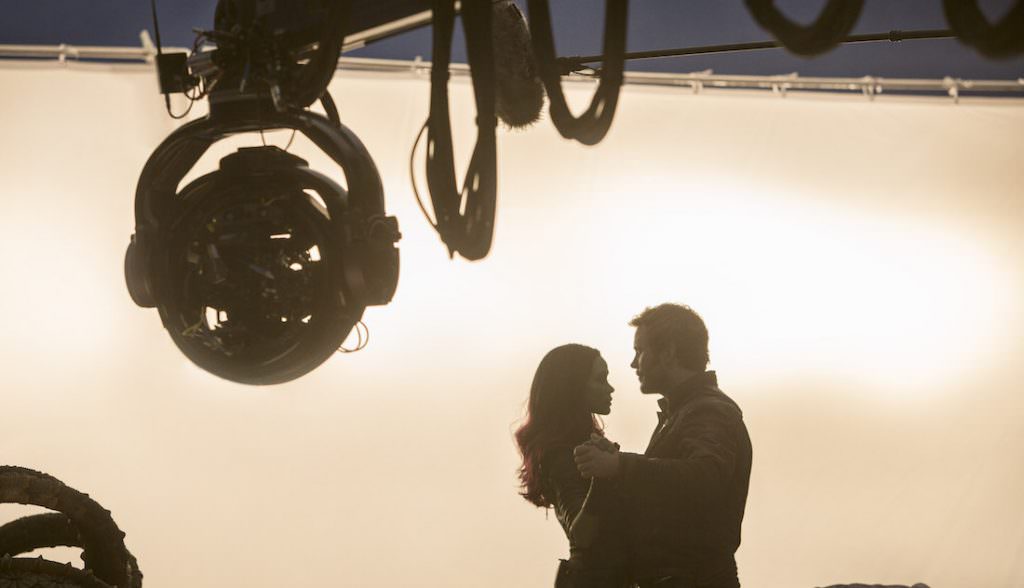 A major hat tip to John P. Hess at Filmmaker IQ for putting together this incredibly thorough video describing not only what everyone on a film set does, but how they work together, how their departments operate, and how, in our minds at least, a film set can be the most egalitarian dictatorship (the director runs the show, in the end) in the world. While most people will only sit through the credits to catch a post-credits scene (or five) or some hilarious outtakes, this video is a great reminder of what we've been writing about for years; film and televison is one of the most collaborative artistic mediums on the planet, and it takes the work of dozens, sometimes hundreds of people to create a single film or show.

For the past five plus years we’ve been doing our level best to introduce you to the people whose names you see scrolling past during the credits (hence our name). We've interviewed cinematographers, costume designers, production designers, stunt professionals, editors, screenwriters, special and visual effects wizards, hair and make-up geniuses (the list is roughly as long as the credits after a movie) and so on, and this video does an excellent job of situating all of these artists in their roles.

While we all love hearing about actors and directors (and we love interviewing them), the below-the-line talent we speak to every week deserve mention. Look at our featured image above; you see stars Zoe Saldana and Chris Pratt on the set of Guardians of the Galaxy Vol 2., but you'll notice the boom mic hovering just above them—this is being held by boom operator, a member of the sound department, who is standing just off screen using this long piece of equipment to capture their dialogue. The three boom operators on the film were Jeffrey Humphreys, Jason Lewis and Ian Bender, and if you ever get a chance to hold a boom mic, try keeping it aloft over your head for a long period time—it's hard. Now imagine doing this while also making sure you're not in the shot, but are close enough to capture the actors dialogue while they're moving, running, leaping, diving, or any other number of things that will happen during a scene. It's demanding and important work, and this video helps illuminate just how many talented people like this are working on a film production.