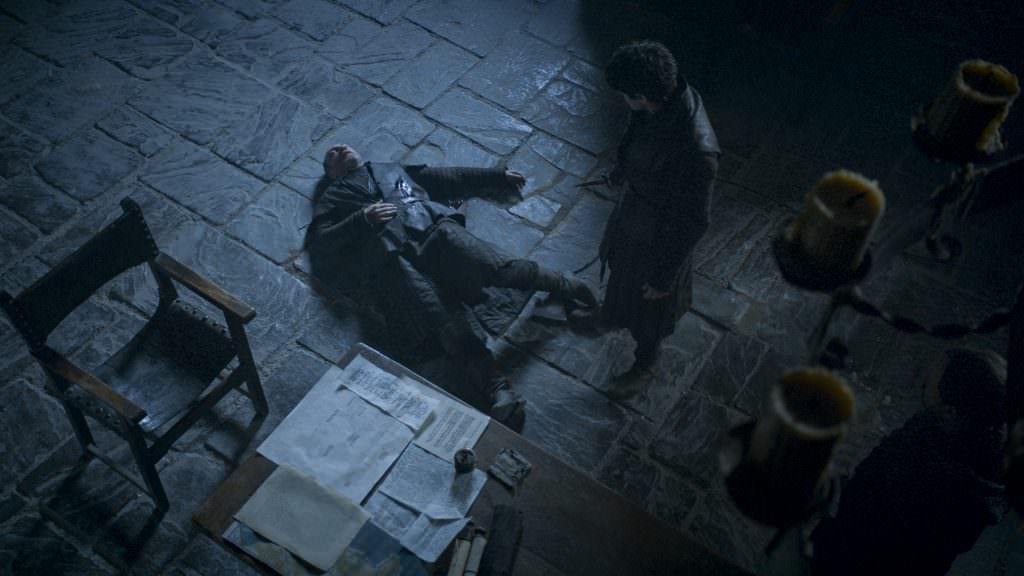 Watch Video That Captures Every Single Death in Game of Thrones

Game of Thrones became a cultural phenomenon in part due to the show’s fearlessness with which it approached the death of major characters. Granted, this was in large part because show creators David Benioff and D.B. Weiss were committed to staying as true to George R.R. Martin’s source material as possible, but it was still a shock to see arguably the main character, Sean Bean’s Ned Stark, get killed in season one. Since then, all GOT fans (who haven’t read Martin’s novels) have relied on the fact that their favorite character  could die at any moment. The fragility of life, especially in a world as brutal as Westeros, is part of the series DNA. Yet while we remember the “big” deaths—be they Ned Stark’s or those that occurred at the Red Wedding—it’s good and decent to remember the little people who have paid the ultimate sacrifice.

To that end, we bring your attention to complication master Leon Andrew Razon, who takes some of your favorite shows and catalogues the things it would be impossible to track. For Game of Thrones, this means every single on- and off-screen death you’ve seen (and forgotten), as well as every single death you’ve even been told about. So how many deaths do you think there have been in total?

After combing through the entire six season, Razon calculates there have been 150,966 so far (including animals and bugs)—which is astonishing. Consider, however, it includes th wars that have been discussed on the show, many of which included dragons.

Game of Thrones returns on July 16th, and you can be sure Razon’s total is going to rise precipitously once it does.