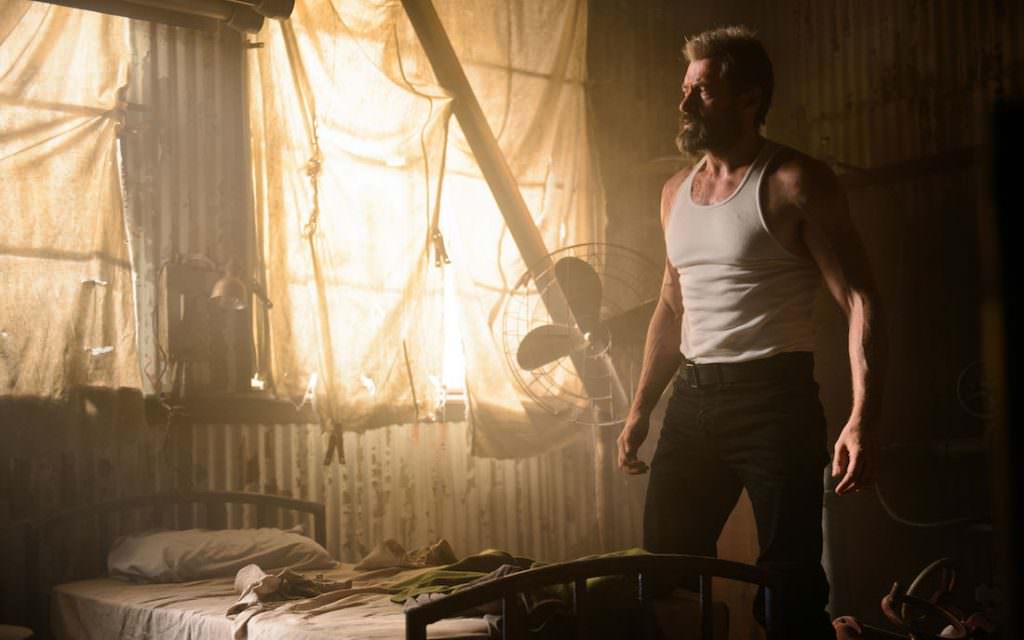 Now that Logan is out on Blu-ray and available for digital download, we imagine most of the superhero loving world, and a whole lot of film lovers in general, have seen James Mangold and Hugh Jackman's brutal masterpiece. This nearly ten minute long extended preview will give any holdouts ample reason to watch the film, showcasing the patience, and the passion, of the filmmaking.

While much hay was made about Logan's R-rating and the subsequent freedom it gave the filmmakers to show just how brutal of a world it is for mutants, and specifically for Wolverine (Jackman, obviously) and anyone foolish enough to threaten him, the true genius of the film was its depicition of showing a very odd and troubled family (Logan, Professor X, and Caliban) doing their level best to stick together, help one another and survive in a world hostile to their kind. When Logan's tracked down by the apparent mother of a very special little girl (Laura, played by Dafne Keen), Logan's unhappy family life is upended when he's forced to defend the little girl from some very bad men and go on the run.

Long before Christopher Nolan made brooding, possibly mental superheros vogue with Batman Begins, Hugh Jackman's Wolverine has always been a tough customer, preferring to be alone (which often meant drink alone) and stoking his barely concealed rage. Wolverine is one of Marvel's truly brilliant characters, a man subjected to unthinkable torture in order to create the retractable claw-bearing superhero, and one who has been nursing a grudge ever since. Mangold's Logan gave us Wolverine at the end, aging, unable to heal as quickly, in great pain and a caretaker for a  possibly demented Professor X. Into this stew he threw Laura, which forced Logan to imagine what it might like to have a real family, and what he was willing to do to protect those he cared about. The rub with Wolverine has always been that everyone he loves seems to die, so his reluctance to play the part of surrogate father is deeply felt (and beautifully acted), giving Logan a resonance that trascended the genre.

This beautifully paced preview gives you a snapshop of all of these elements, and why Logan was not just a commercial smash, but a critical one, too.