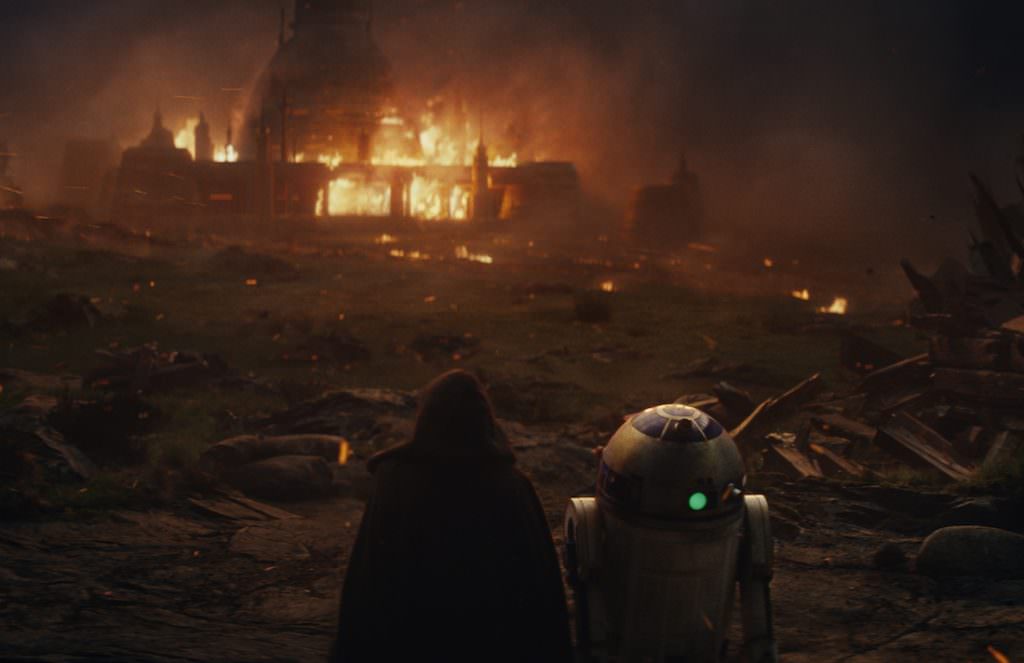 In 2015, Lucasfilm established a program with the BFI Film Academy to hire trainees to work on the new Star Wars films. What this means is people like Brahim Buhai, who was born in a refugee camp in north western Africa, found himself as a young man working on the Han Solo spinoff film in the video department. The trainee program was designed to give young people like Brahim the opportunity to learn filmmaking skills on-the-job, be it in the camera and editorial department, sound, visual effects or more. It's moving to watch these aspiring filmmakers show up to set (often very early) to help their respective departments on two of the biggest films in the world.

Lucasfilm has put Ron Howard at the helm of the Han Solo film after the departure of directors Phil Lord and Chris Miller, hoping his steady hand and ease with large film productions will keep the film running on schedule, as the film had, at the time, only three weeks of principal photography left, and five weeks of reshoots already built into the schedule for later this year. If anyone can keep the film on its May 25, 2018 release date, its likely Howard.

The film features Alden Ehrenreich as Han, Atlanta‘s Donald Glover as Lando Calrissian and The Force Awakens‘ Joonas Suotamo as Chewbacca. Woody Harrelson is on board to play Han’s mentor,  Beckett, and is joined by Game of Thrones‘ Emilia Clarke, Westworld‘s Thandie Newton, The Wire‘s Michael K. Williams and Fleabag‘s Phoebe Waller-Bridge all in undisclosed roles.

Star Wars: The Last Jedi opens in regular and IMAX theaters on December 15, 2017.