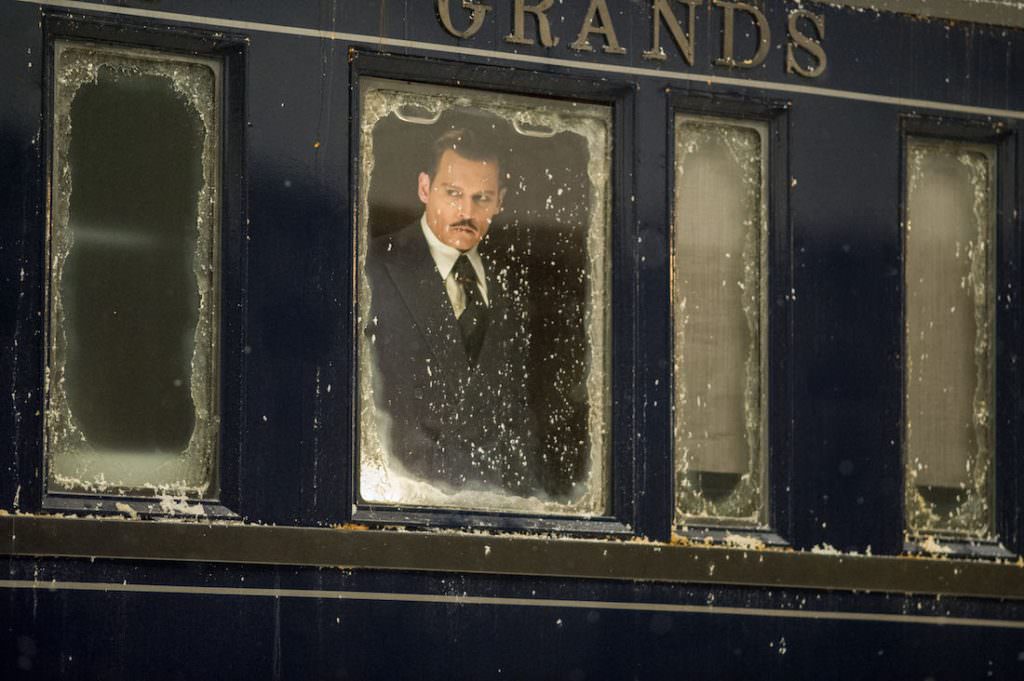 Director/star Kenneth Branagh's Murder on the Orient Express is a star-studded caper that, like the great Sidney Lumet's adaptation from 1974, looks to turn Agatha Christie's 1934 novel into cinematic gold. Adapted by screenwriter Michael Green (Logan, Alien: Covenant), Branagh not only directs the film, but stars as detective Hercule Poirot, the Belgian detective who Christie made famous in 33 novels. The plot is baked right there in the title; A lavish train ride through Europe is turned into a crime scene when a passenger is murdered, and Poirot must find out which of the thirteen strangers stranded, all of whom are now suspects, is the killer. Poirot must solve the crime before the killer strikes again.

Murder on the Orient Express rolls into theaters on November 10, 2017.

TAGSMurder on the Orient Express (2017)