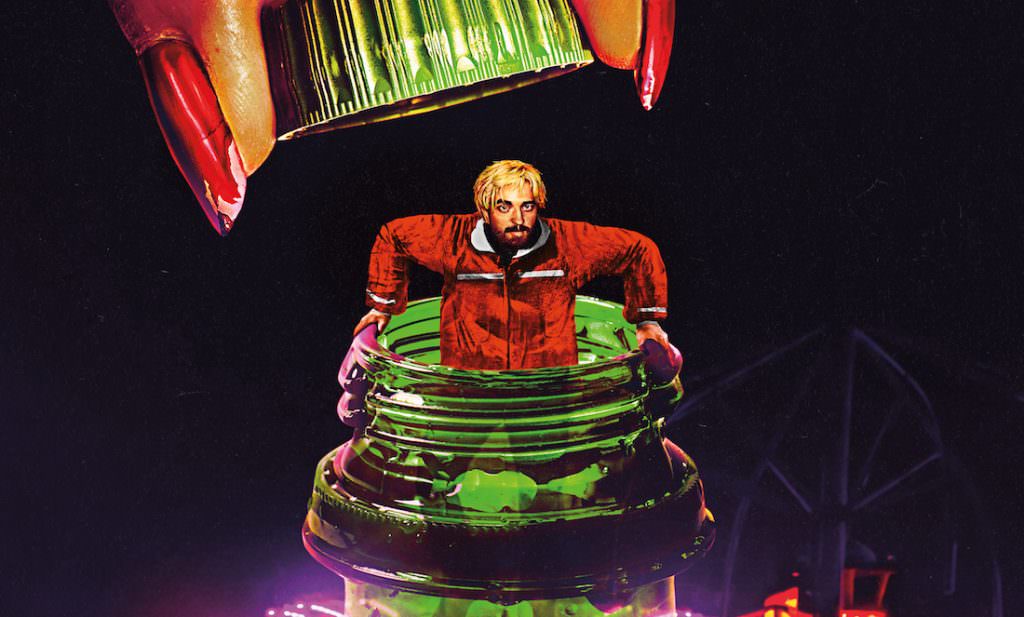 We've already written about our fondness for A24, the indie studio founded in 2012 that has gone on to produce some of the most compelling films of the last five plus years. In their latest, Josh and Ben Sadfie's Good Time, A24's committment to auteurs and their original visions is once again on display. Starring Robert Pattinson in what many critics are calling a game changer of a performance, Good Time follows his Constantine in a single, seriously insane night in New York in a grimy, helter skelter crime caper that wowed viewers at this year's Cannes Film Festival. Constantine is on a mission to get his brother out of jail, and thanks to confident, visually arresting direction from the Sadfie's and performances, beginning with Pattinson's and including the rest of the cast (Jennifer Leigh, Barkhad Abdi, Cliff Moylan, Benny Safdie himself), Good Time is being hailed as a genre masterpiece, giving viewers the kind of ecclectic, electric jolt that former Cannes breakout films like Nicolas Winding Refn Drive and, way back when, Quentin Tarantino's Pulp Fiction provided. The Safdies, like Refn and Tarantino, also know how to goose their film with killer music, in this case, it's original work from OneOhTrix Point Never and Iggy Pop. But don't just take our word for it; critics from Vulture, the AV Club, indieWire, Variety, the Hollywood Reporter and TheWrap have all gushed about the film.

Here's Good Time's synopsis, and check out the wild trailer below:

After a botched bank robbery lands his younger brother in prison, Constantine Nikas (Robert Pattinson) embarks on a twisted odyssey through the city’s underworld in an increasingly desperate—and dangerous—attempt to get his brother out of jail. Over the course of one adrenalized night, Constantine finds himself on a mad descent into violence and mayhem as he races against the clock to save his brother and himself, knowing their lives hang in the balance.  Anchored by a career-defining performance from Robert Pattinson, GOOD TIME is a psychotic symphony of propulsive intensity crafted by two of the most exciting young directors working today. Josh and Benny Safdie’s transcendent vision is an intoxicating portrait of desperation and destruction that will not be soon forgotten.