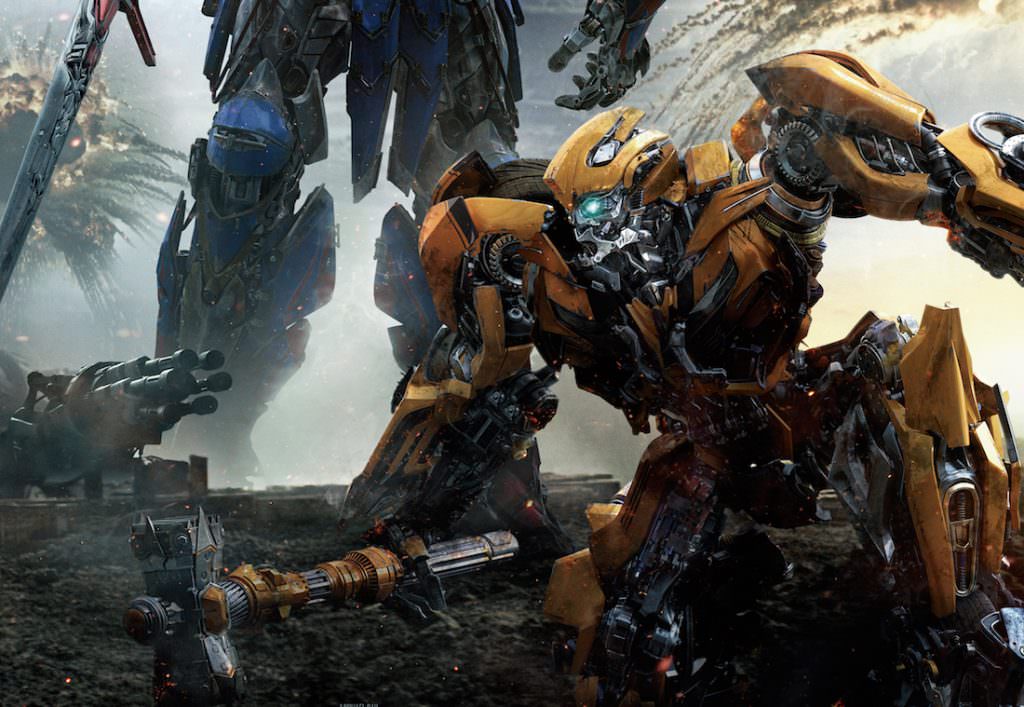 Watch the Final Trailer for Transformers: The Last Knight

A new and very wild Transformers: The Last Knight trailer has debuted, with relentless action and but a single line of dialogue (from Sir Anthony Hopkins, no less).

So what do we think those massive chunks of metal are? Considering they’re crashing into Earth and doing some serious damage (especially to Egypt’s tourist economy), they can’t be a good thing. What we know from past teasers and trailers is that The Last Knight will delve into the Transformer’s long and secret history of being involved in human affairs, one Hopkins character specifically seems to know a lot about. In Paramount’s “Secret History” featurette, we learned that the Transformers have had a long-standing presence on Earth, beginning with explicit reference to this fact in Age of Extinction, which placed the Dinobots in prehistoric time, and now with The Last Knght, we learn they've been around mixing it up in feudal Japan and medieval Europe, right up and through the World Wars of the 20th century. The Transformers have always been with us, protecting us, but it seems our world is in greater peril now than it was even during the two World Wars in the 20th century.

When all seems lost, a few brave souls can save everything we’ve ever known. The Last Knight shatters the core myths of the Transformers franchise, and redefines what it means to be a hero. Humans and Transformers are at war, Optimus Prime is gone. The key to saving our future lies buried in the secrets of the past, in the hidden history of Transformers on Earth. Saving our world falls upon the shoulders of an unlikely alliance: Cade Yeager (Mark Wahlberg); Bumblebee; an English Lord (Sir Anthony Hopkins); and an Oxford Professor (Laura Haddock). There comes a moment in everyone’s life when we are called upon to make a difference. In Transformers: The Last Knight, the hunted will become heroes. Heroes will become villains. Only one world will survive: theirs, or ours.