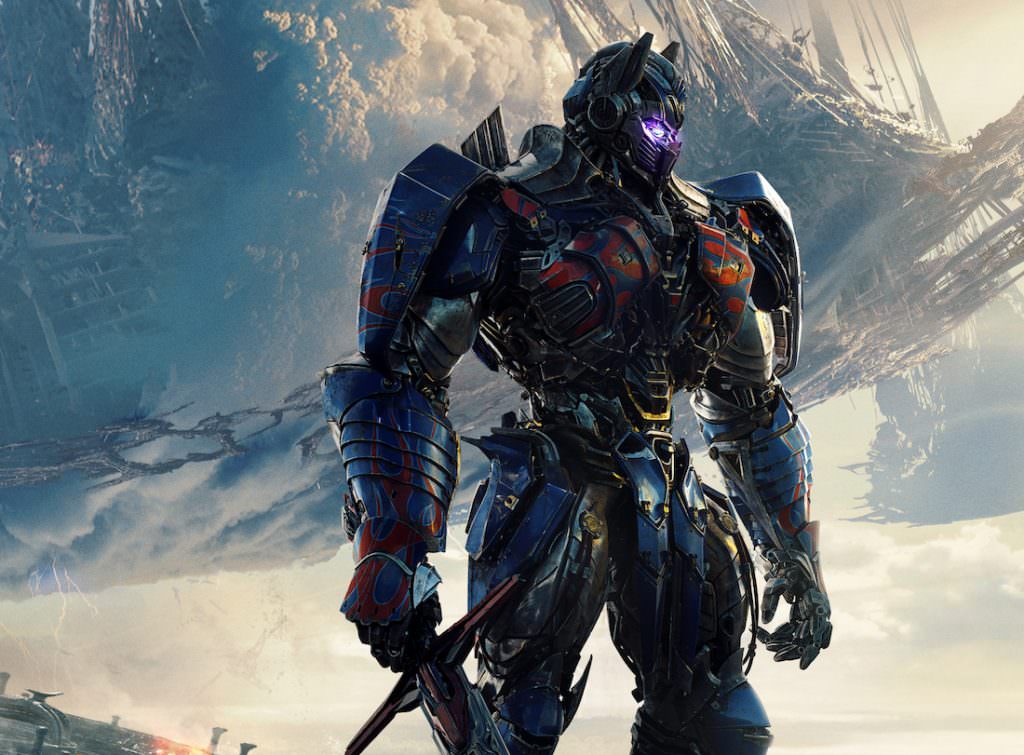 The synopsis for Michael Bay's Transformers: The Last Knight reads like this:

Humans are at war with the Transformers, and Optimus Prime is gone. The key to saving the future lies buried in the secrets of the past and the hidden history of Transformers on Earth. Now, it's up to the unlikely alliance of Cade Yeager (Mark Wahlberg), Bumblebee, an English lord (Anthony Hopkins) and an Oxford professor (Laura Haddock) to save the world.

While we've written about how the past trailers, teasers and featurettes have primarily focused on the Transformers' long-standing involvement with the affairs of humanity, dating all the way back to prehistoric times (where the Dinobots roamed) and through feudal Japan and medieval Europe, we never heard much about the missing Optiums Prime. In this brand new international trailer, Prime takes center stage, and he's not the noble leader of the Autobots you remember.

"For my world to live, earth must die," Optimus says in the trailer, and then we see him brutally attacking fan-favorite (and soon-to-be-star of his own spinoff) Bumblebee. In case it wasn't clear that Optimus had gone rogue, Wahlberg's Cade Yeager says, "This is a new prime."

A new Prime indeed. Check out the trailer below. Transformers: The Last Knight hits theaters on June 21.