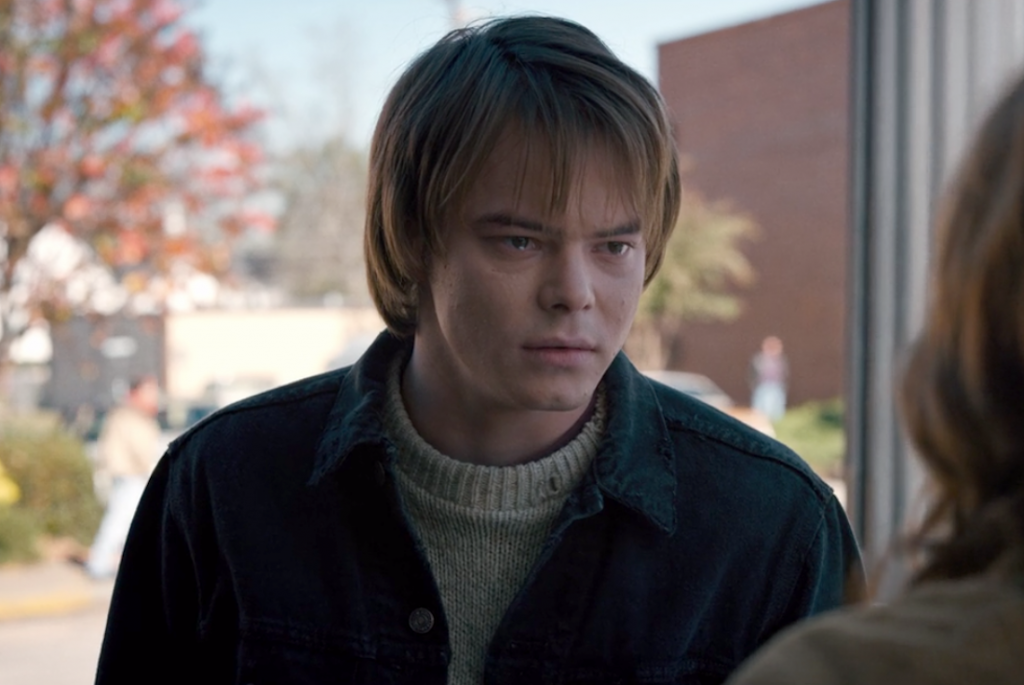 Stranger Things star Charlie Heaton, who played the sullen, ultimately heroic older brother Jonathan Byers, is close to landing a major role as one of the X-Men in Fox's New Mutants. The Hollywood Reporter has it that Heaton would join The Witch's Anya Taylor-Joy and Game of Thrones' Maisie Williams in the young adult superhero film, which is being directed by The Fault in Our Stars Josh Boone.

Heaton would play Sam Guthrie, better known as Cannonball, a teenager who can blast himself into the air in an indestructible, well, cannonball. Cannonball is part of a class of young mutants who are the first graduates from Charles Xavier's School for the Gifted. Cannonball is part of a team that includes Anya Taylor-Joy's Rasputin, known as Magik, a young woman who is both a sorcerer and can teleport, Maisie Williams' Rahne Sinclair, known as Wolfsbane, a religious girl torn by her ability to turn into a wolf, and, possibly, Rosario Dawson may play a doctor who mentors the young mutants, who also has the ability to create a biofield around herself.

Other mutants in the mix will be Brazilian Sunspot, an alien named Warlock and the Native American Danielle Moonstar.

According to THR, Fox is looking to give the film a jolt as it did with the R-rated Deadpool and Logan, but this time by giving the film a horror cast.

New Mutants is currently slated for April 13, 2018, with Boone and his writing partner Knate Lee as your principal writers.