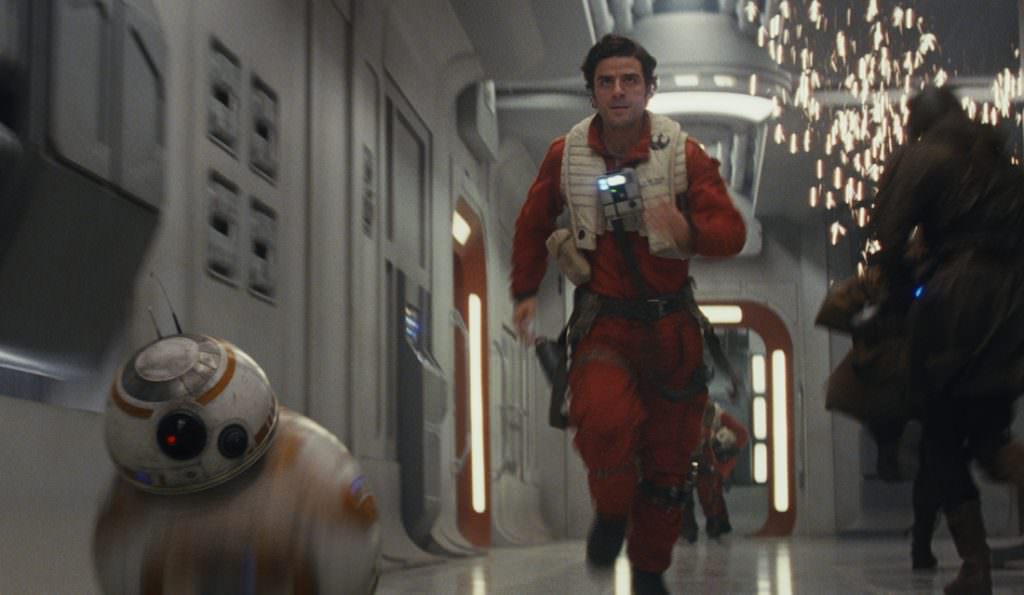 The first look we got at Rian Johnson's Star Wars: The Last Jedi was way back in April, during the Star Wars Celebration in Orlando. Now, Trailer Track has reported that the BBFC (British Board of Film Classification) has classified a "Trailer B" with a runtime of one minute and 31 seconds.

Now, this could be a shortened version of the original trailer, an edited 90-second version that will accompany Spider-Man: Homecoming or Cars 3 in theaters in July. There's also the fact that the most likely new trailer will arrive during Disney's D23 conference, which runs from July 14-16.

Then there's the news from the Han Solo spinoff film production—directors Phil Lord and Christopher Miller have moved on.

"Phil Lord and Christopher Miller are talented film-makers who have assembled an incredible cast and crew, but it's become clear that we had different creative visions on this film, and we've decided to part ways. A new director will be announced soon," said Lucasfilm president Kathleen Kennedy.

As always, we'll keep you posted.