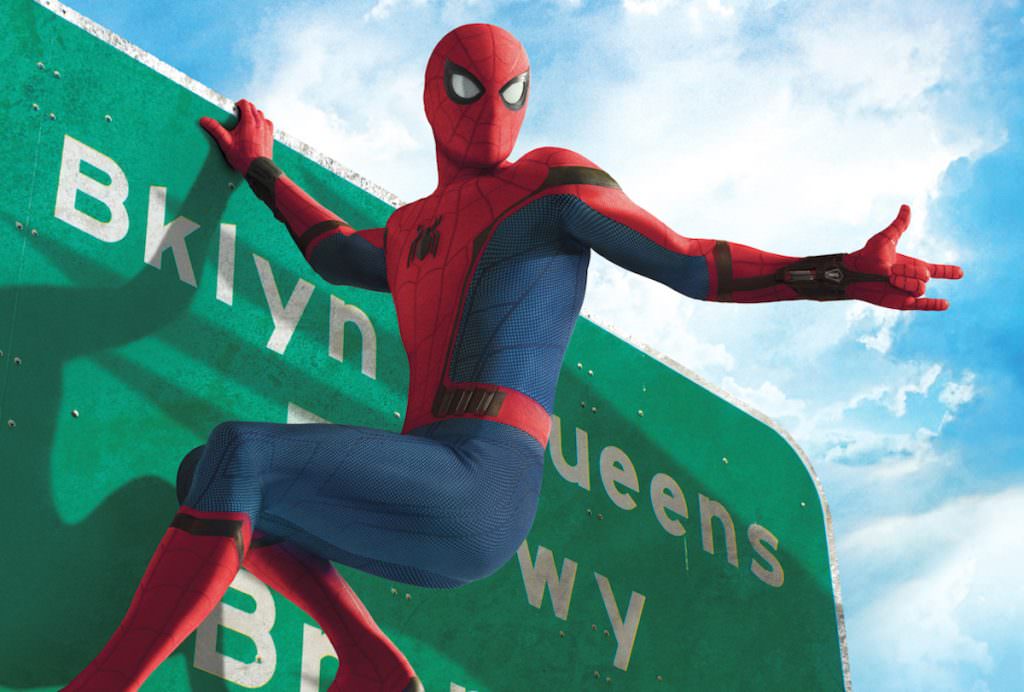 We’ve gotten a peek inside Spidey’s brand new, Tony Stark build suit before, but never like this. In this new international trailer for Spider-Man: Homecoming, the suit is center focus. One of our favorite moments in this new trailer can be summed up in two words: web grenade. Tony Stark has really kitted Peter Parker (Tom Holland) out with the best Spidey suit we’ve ever seen.

The new trailer actually takes us back to Spidey's racuous introduction in Captain America: Civil War and the moments right after that, when Robert Downey Jr.'s Tony Stark tells the kid he can keep the suit. The new suit is nearly as high tech as Iron Man's, complete with a JARVIS-like artificial intelligence to help guide Peter, and, explain to him all the cool new 'web combinations' it has. The trailer also shows us Michael Keaton's Vulture, and, a takes us to the main setting of the film, Peter's Queens High School, where his best friend Ned (Jacob Batalon) is the only one who knows the truth about Spider-Man's identity.