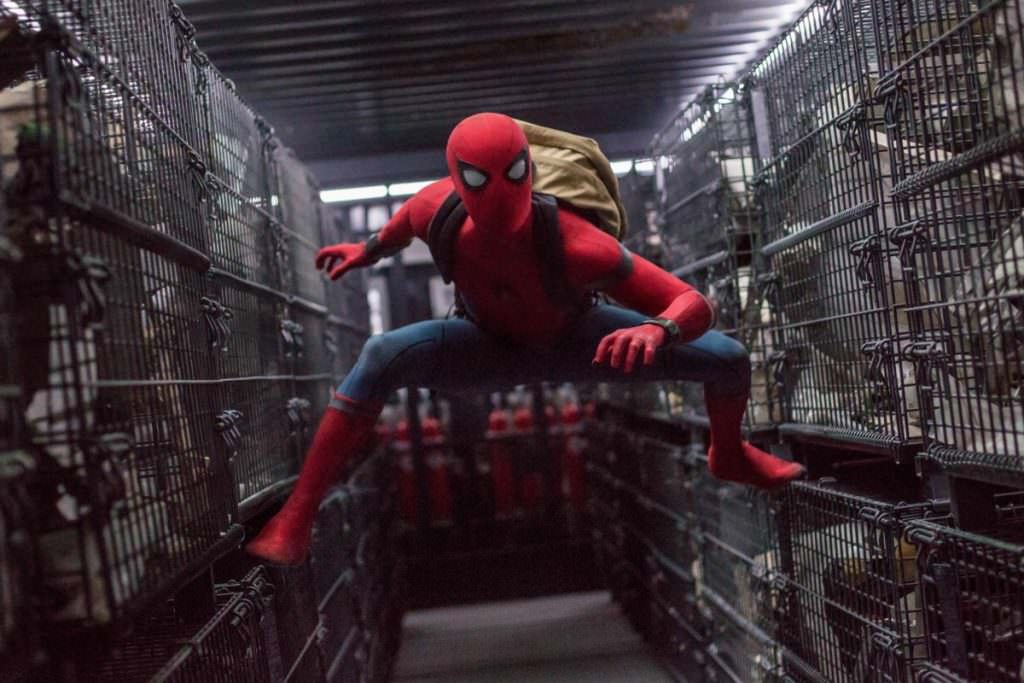 Marvel Studios has released one of the most extensive behind-the-scenes featurettes we’ve ever seen for Spider-Man: Homecoming, titled “A Fan’s Guide to Spider-Man: Homecoming.” You’ll see interviews with stars Tom Holland, Robert Downey Jr., Zendaya and Michael Keaton, you’ll find out about the production process from director Jon Watts, and you’ll get a sense of how Homecoming fits into the larger MCU thanks to Marvel Studios president Kevin Feige.

This featurette is brought you to by Disney XD, which skews towards a younger demographic, so, allow for the stars to ham it up a bit. What you get in return for that patience is new footage and a longer look at the supporting cast. We meet Tony Revolori’s bully Flash Thompson, and get a better sense of the crush Peter has forLiz Allan, played by Laura Harrier. Speaking of Peter’s relationships, there’s arguably none more important than the one he shares with Marisa Tomei’s Aunt May.

As for Spidey's mentor in Homecoming, you could do a whole lot worse than Tony Stark.