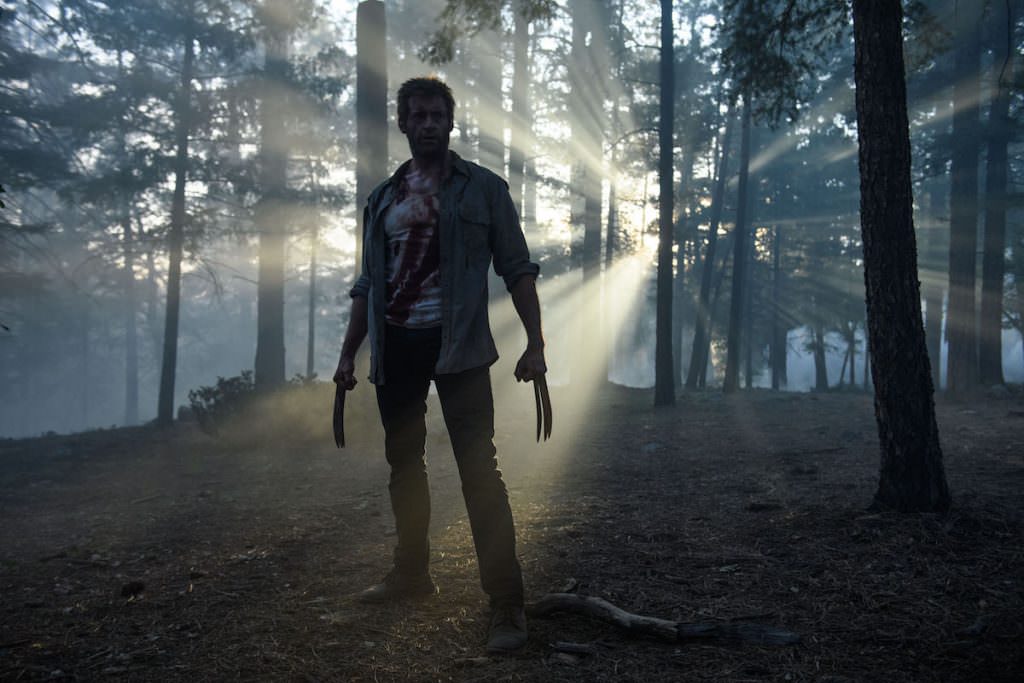 See how They Created Wolverine’s Claws in Action in Logan

If you had to pick a single mutant attribute as the most iconic of them all, you’d have to go with Wolverine’s adamantium claws. For 16-years we’ve watched these razor-sharp, indestructible and retractable weapons emerge from Hugh Jackman’s hands, and for most of that time, what we’ve been seeing was the work of the props department. However, when Wolvy needs to sink his claws into somebody, the visual effects team steps in, and we’ve never seen those claws put to bloodier use than we did in James Mangold’s thrilling, R-rated Logan. From the opening moments of that film, it was clear that we were going to witness the damage Wolverine can inflict on someone in up-close, unflinching detail.

The VFX house Rising Sun Pictures has uploaded a behind-the-scenes reel to show just how they created Logan’s signature claws in action. Considering how bloody Logan was, the VFX team worked overtime making sure the action looked credible, and credibly gruesome. Creating roughly 230 shots for the film, Rising Sun Pictures wasn’t only making sure Logan’s claws did their nasty business; they were also layering detail into the frame so that the environment Logan was in, whether it was dusty Texas or the forest, looked real.

The attention to detail is astonshing. While we've grown accustomed to seamless, entirely plausible visual effects, these VFX reels remind us of the real people and the many, many hours that are required to make a film like Logan look so bloody fantastic.

Logan is out on Blu-ray and available for digital download.