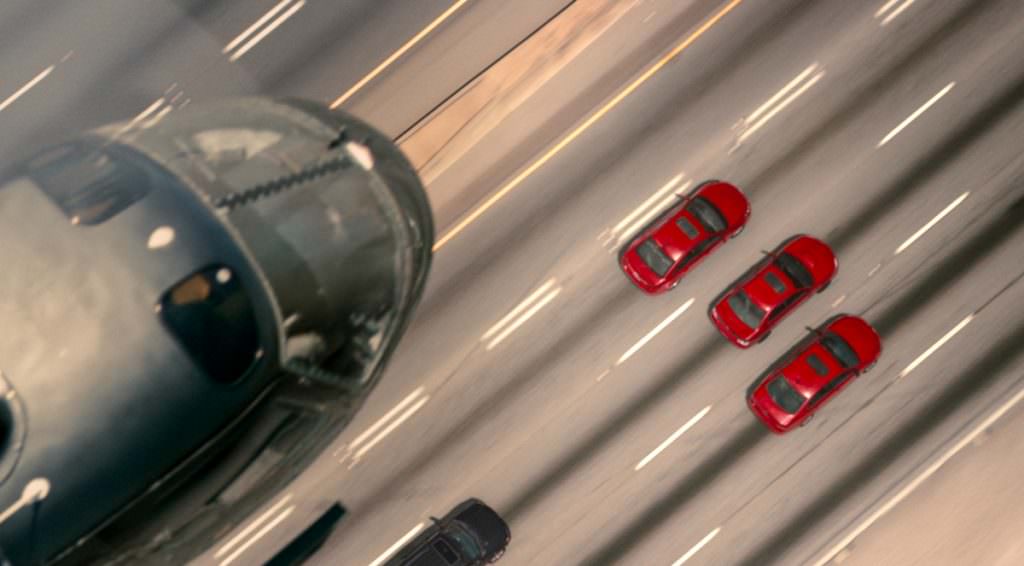 If you're Edgar Wright, writer/director of hits like Shuan of the Dead, Hot Fuzz, Scott Pilgrim vs. The World, and The World's End, you can get just about anybody to read your latest screenplay. When that screenplay arrives with a thumbdrive containing 35 songs, songs that the script was built around, you listen while you read, and you marvel at both his audacity and his skill. Baby Driver is a film that truly exists for and because of music, and it is one of the most unique, thrilling movies of its kind, or any kind this summer. In this new featurette, Wright and his incredible cast discuss the unique design of the film, and you can tell even veteran actors like Kevin Spacey, Jamie Foxx and Jon Hamm were incrediby impressed with Wright's achievement.

The music is unsurprisingly fantastic. Wright features old stars and new, from Danger Mouse and Run The Jewels to Golden Earring and Barry White, with The Beach Boys, Young MC, and The Commodores in there as well. The film's conceit is a finely tuned thrill ride; a very young and very gifted getaway driver named Baby (Ansel Elgort) has to listen to his own bespoke playlists while he drives due to an accident when he was a child that's left him with a brutal case of tinnitus, so that his every move behind the wheel is perfectly calibrated, like a symphony, to the music. Elgort, Kevin Spacey, Jamie Foxx, Jon Hamm, Lily James, Jon Berenthal and Eiza González are all having a blast, and the reason must be they knew they were in a special film.

Check out the featurette below, and beneath that we've listed the songs in the order they appear in the film. Go see Baby Driver on June 28, you will not be disappointed.

The Baby Driver songs as they appear on the official soundtrack: