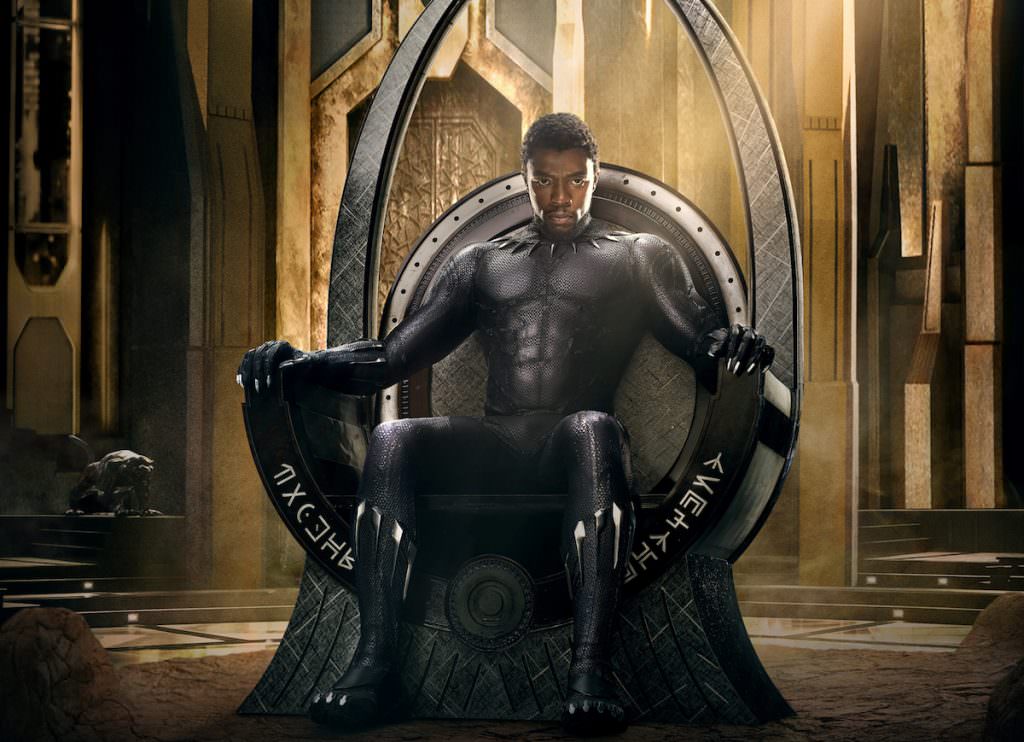 Everybody's talking about the phenomenal Black Panther trailer. It looks as if director Ryan Coogler has delivered a Marvel film unlike any other, and the glimpse the trailer offered of Wakanda, T'Challa (Chadwick Boseman) and life in the technologically advanced, secretive African nation has gotten the entire internet buzzing. While you can find a ton of frame-by-frame breakdowns online today, you're not going to do any better than Entertainment Weekly's conversation with Coogler and Marvel Studios president Kevin Feige on what, exactly, that trailer was hinting at. First, let's have a fresh look at the trailer again:

The trailer gave us only brief glances at most of the major players in the film. While Boseman’s T’Challa is now the King of Wakanda, he’s got a lot of enemies, and the main villain is Michael B. Jordan‘s Erik Killmonger, who we see only briefly. We also get a quick look at Angela Bassett‘s Ramonda, T’Challa’s mother. We spend quite a bit of time with Andy Serkis‘ Ulysses and Martin Freeman‘s Agent Ross. Here’s some of what Feige and Coogler had to say:

The interrogation scene between Serkis’s Ulysses and Freeman’s Agent Ross, while T’Challa, and Danai Gurira‘s Okoye, his security chief, watch on.

Coogler: “One person knows quite a bit about Wakanda and another person who thinks they do, but they don’t…but I thought it would be awesome to start with a character who has seen Wakanda in its true light.”

This leads to the first, glorious shot of Wakanda, when T'Challa's space shuttle, the Royal Talon Fighter, lands after the events of Captain America: Civil War. Here we get a quick look at Forest Whitaker's character Zuri.

Coogler: “Spirituality is something that exists in Wakanda in the comics, and it’s something we wanted to have elements of in the film. Forest’s character, more than anything, is a major tie-back to T’Challa’s father. Zuri is someone he looks to for guidance.”

On Wakanda itself, Feige and Coogler had this to say:

Feige: “People who read the comics would be familiar with the Heart-Shaped Herb and the ceremonies that surround that…That’s partially spiritual. We certainly don’t call it magic, but there’s Vibranium that has been interwoven within that soil and that land for thousands of years, so there are other things going on with it.”

For a full breakdown of the trailer, check out EW's story here.