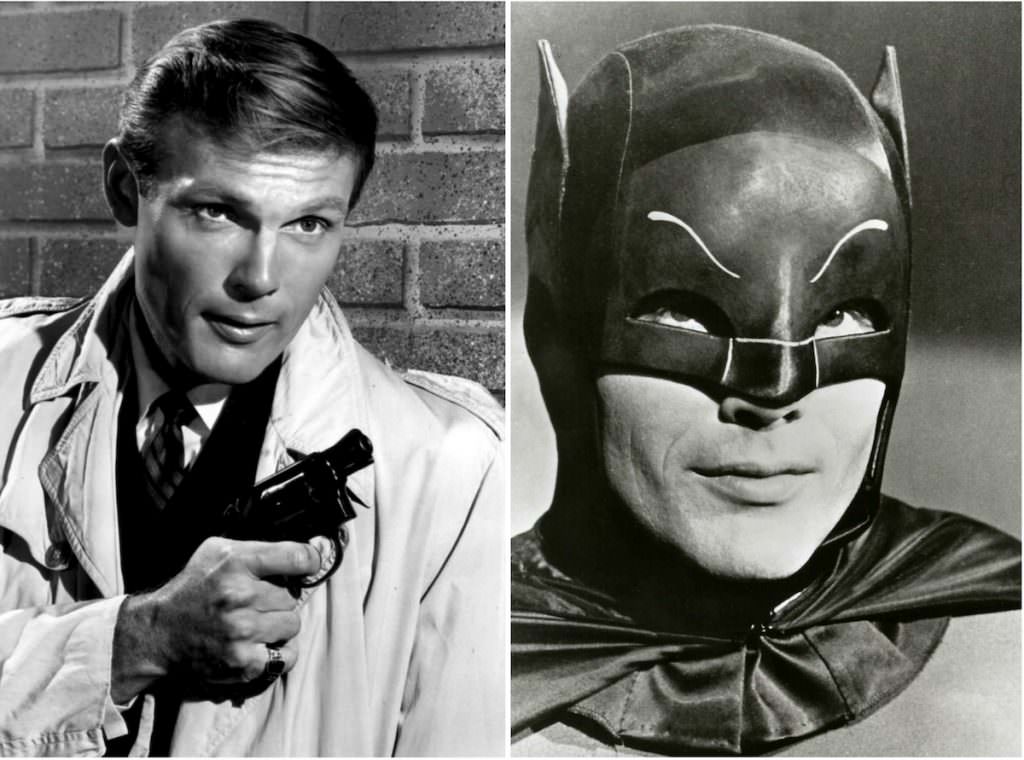 Friday night, the world lost the original Batman, Adam West. West, 88, passed away after a short battle with leukemia.

West played the original Batman in the 1960s television series. Following his run on the show, he went on to pursue other ventures in his acting career, and was beloved for never taking himself too seriously, being kind to those both in and outside the industry, and forever making Batman a part of the American cultural landscape. Later on in his career, West did memorable, hilarious voice-over work, including for the character of Mayor Adam West on Family Guy and Mermaidman in Spongebob Squarepants.

Following his death, Batmans that have followed in his footsteps took to social media to offer their condolences. Ben Affleck was the first to react, tweeting that West “exemplified heroism.” Affleck is the most recent to portray the Caped Crusader and will revise the roll in Justice League, coming out later this year.

Val Kilmer, who played Batman in the 1995 Batman Forever took to twitter to praise the late actor saying, “he was always so kind when we met.”

DC Comics has also praised the late actor. President Geoff Johns and publisher Jim Lee both mentioned that Batman would not be what it is today without the work of Adam West.

Seth Macfarlane, creator of Family Guy, took to twitter to say, “Thank you from the bottom of my heart for all that you have given, Mr. Mayor. You’re irreplaceable.”

You will be missed, Adam West, but you won't be forgotten.