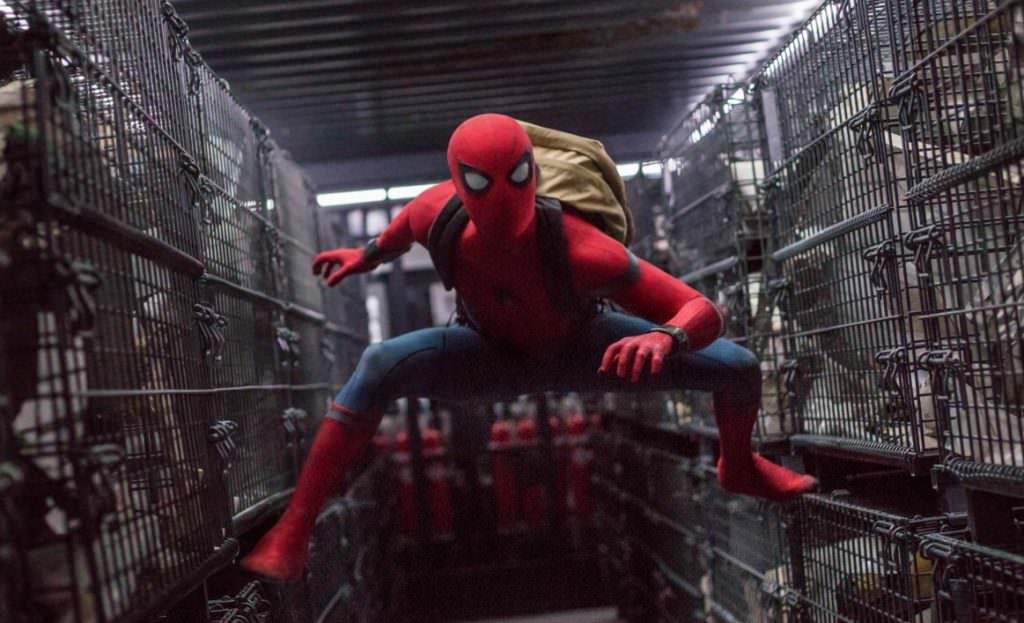 Peter Parker (Tom Holland) has one of the best possible allies in the upcoming Spider-Man: Homecoming; Tony Stark. Not only has Tony provided Peter with a super high-tech new Spidey-suit, he also looks to be lending Peter his ride—a brand new Audi A8. In a new TV spot from Audi, Parker takes his driver’s test in the new car, which is a little more advanced than his instructor (played by the hilarious J.B. Smoove) knows what to do with.