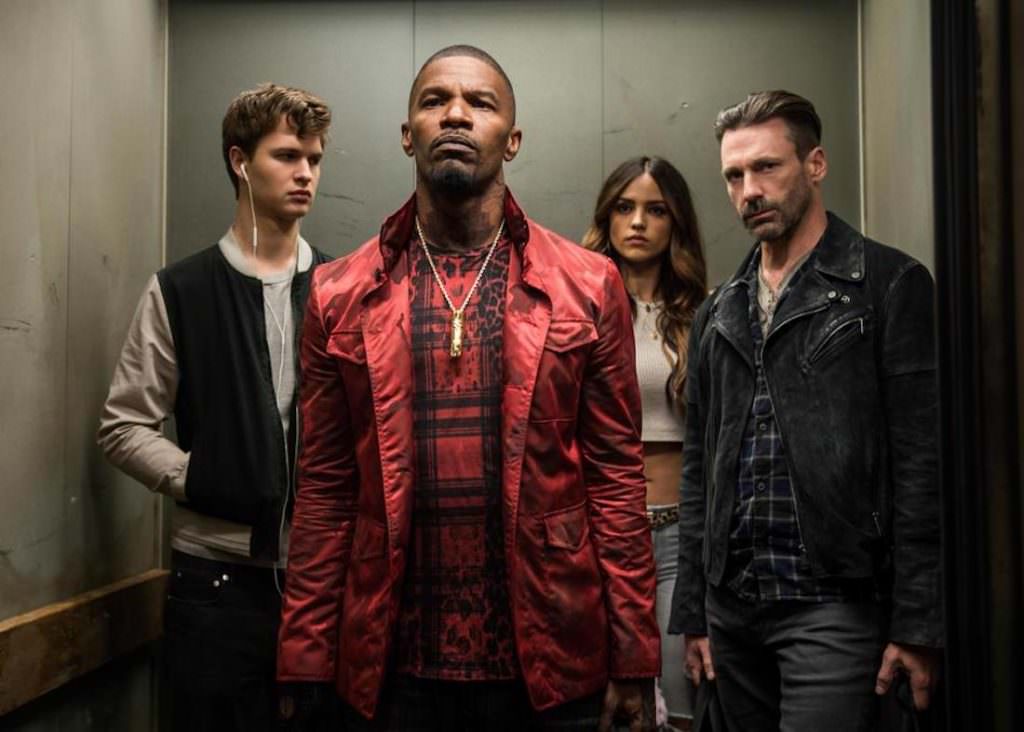 We told you this past March, and we’re telling you again; go see Baby Driver when it comes out on June 28. But don't take our word for it, watch this new "TeKillYa" trailer and you'll see for yourself that Edgar Wright's heist flick is as close to an action masterpiece as you can get, and we mean that quite literally.

You see what we mean? With music by everyone from Danger Mouse, Run The Jewels, Golden Earring, Barry White, The Beach Boys, Young MC (the list goes on and on…and on), the film's conceit is a finely tuned thrill ride; a very young and very gifted getaway driver named Baby (Ansel Elgort) has to listen to his own bespoke playlists while he drives, due to an accident when he was a child that's left him with a brutal case of tinnitus, so that his every move behind the wheel is perfectly calibrated, like a symphony, to the music. Elgort, Kevin Spacey, Jamie Foxx, Jon Hamm, Lily James, Jon Berenthal and Eiza González are all having a blast, and the reason must be they knew they were in a special film.

Baby Driver represents yet another genre movie that Wright has turned inside out and on its head, creating something wholly original. Don't miss it in theaters this June.