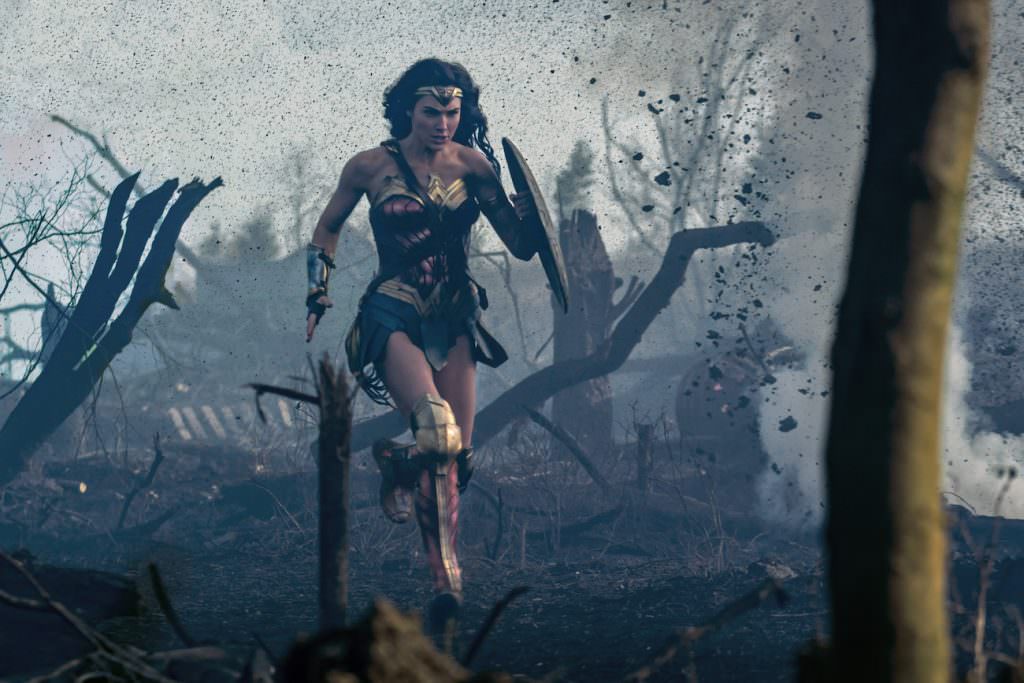 By now you've seen Patty Jenkins' Wonder Woman, and like us, probably loved it. We're curious, however, about what your favorite trailers were that played before Gal Gadot's Diana Prince started teaching Steve Trevor and the rest of the Allied forces to believe in her? We saw a bunch of very strong trailers (and one very brief, intriguing teaser), but there was one that stood out—Christopher Nolan's Dunkirk.

While we loved the brief tease for Captain Marvel, and can't wait to see War for the Planet of the Apes (this was the trailer we saw in the theater, and it was, again, excellent), Nolan's Dunkirk gave us goosebumps in the way that films about real events, and real sacrifice, only can. Nolan's film focuses on one of the most crucial moments in World War II. In May of 1940, Germany advanced into France and trapped Allied troops on the beaches of Dunkirk. If Germany could neutralize (read; kill) these troops, the war likely would have swung in their favor for good. The Allies had to figure out a way to get the troops off that beach. Using air and ground forces supplied by the British and French, and using every serviceable naval and civilian vessel, the Allies methodically evacuated 330,000 French, British, Belgian and Dutch soldiers.

The trailer, which we've embedded below, was astonshing on the big screen.

Tom Hardy plays Farrier, a British air force pilot trying to give the trapped troops some cover, while Kenneth Branagh plays Commander Bolton, a high ranking official with grave choices to make. Perhaps the most intriguing part of the trailer had to do with Mark Rylance’s Dawcett, a civilian who decides to use his boat to go help the trapped soldiers, and Cillian Murphy’s soldier, who is saved by Dawcett and then tries to keep him from enlisting himself in the fight.

Working again with cinematographer Hoyte Van Hoytema (they last collaborated on Interstellar) and working from his own script, Nolan’s diving into his first large-scale, period war piece with what appears to passion and vigor. If the trailer we saw before the outstanding Wonder Woman is any guide, Dunkirk is a must-see when it premieres on July 21, 2017.

Here's the Dunkirk trailer that blew us away on the big screen.