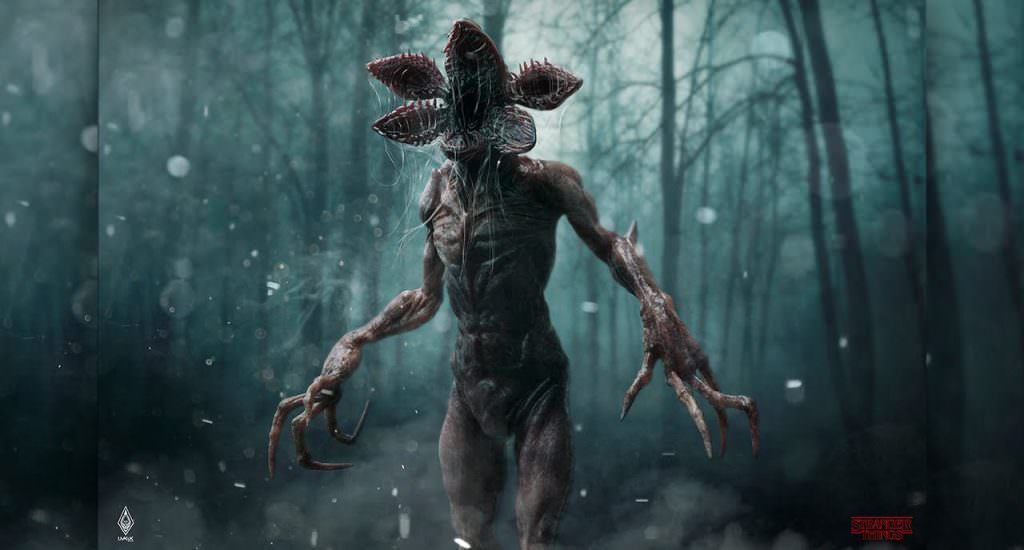 Season two of Stranger Things is going to be all hands on deck for the VFX team. Season one rekindled the excitement of 1980s era mastery of practical effects that was seriously amped up by digital techniques. The CGI was awesome and anyone who watched the series had at least one nightmare about the deadly demogorgon. As VFX supervisor Marc Kolbe told us, "What the Duffers saw [in season one] can be done digitally, they started re-writing everything in season two to be much bigger, with a lot more of everything. It’s big, I can tell you that."

For the majority of the first season, the demogorgon was eerily lurking in the shadows until an explosive rampage toward the finale. Series creators Matt and Ross Duffer say that season two will have way more monster action and hardcore horror. Expect more creature feature and on screen terror this time around.

One place that wasn’t often explored on screen was the Upside Down. It’s a good bet that the next installment will show a lot more of what’s down there and the terror that haunted Will for the past 8 seasons. He didn’t look so well when we last saw him, and it doesn’t sound like things are looking up in the future.

Actor Gaten Matarazzo (Dustin) told TVLine, “Something happens to Will in the first couple of episodes that’s very, very disturbing.” That poor kid just can’t catch a break. But at least things ended better for him than Barb.