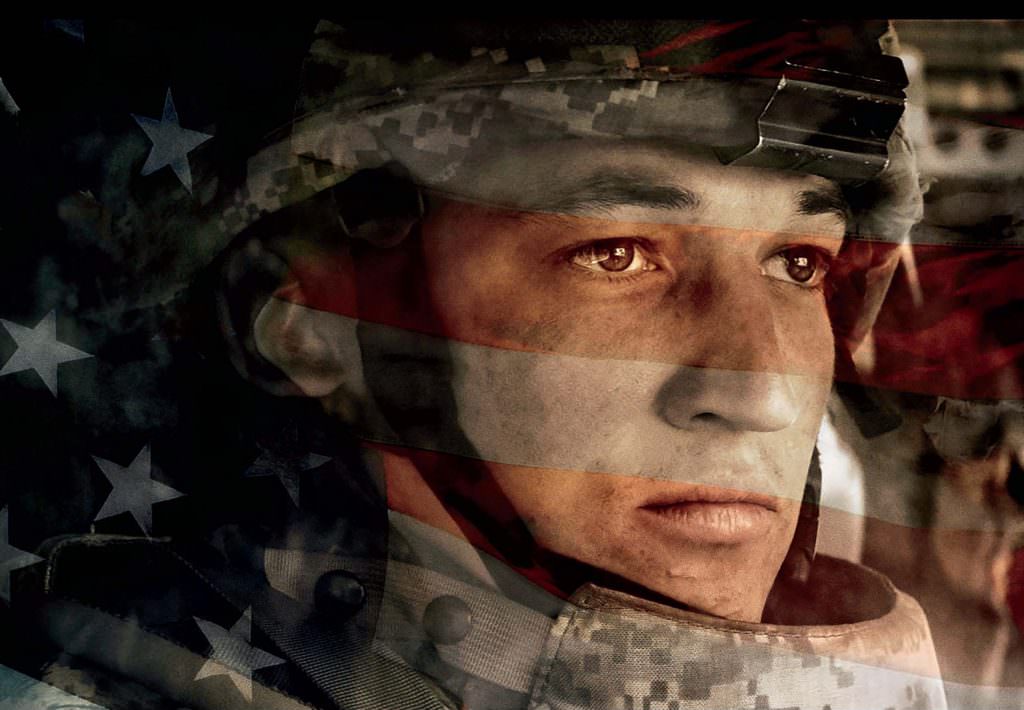 American Sniper screenwriter Jason Hall makes his directorial debut with Thank You For Your Service, adpating David Finkel’s non-fiction book for the big screen. In speaking with USA Today, Hall described how his film is about the long journey soldiers embark on when they get back home:

“Coming home isn’t just about the boots on the soil: Coming home is a process of returning to self. I watched [Chris Kyle, the soldier from ‘American Sniper’] finding his way home in the relationship with his wife, as a father to his kids, and as a man. He was murdered … so I felt like that process was cut short. In Finkel’s book, it showed that entire journey. It seemed like the second half of ‘American Sniper.’”

Here’s the films official synopsis: Thank You for Your Service follows a group of U.S. soldiers returning from Iraq who struggle to integrate back into family and civilian life, while living with the memory of a war that threatens to destroy them long after they’ve left the battlefield.

Thank You for Your Service arrives in theaters on October 27.