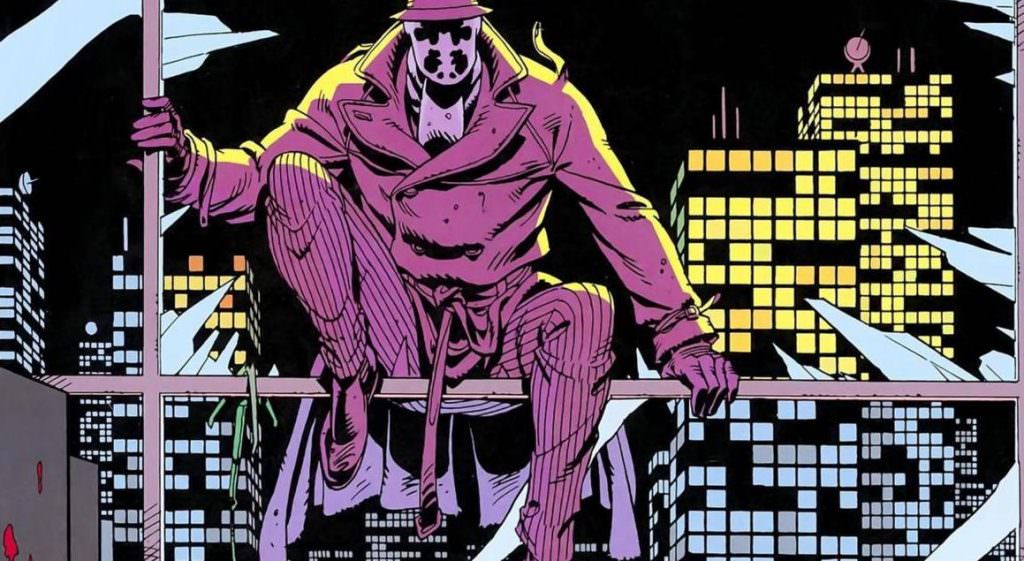 Arguably the most iconic comic book series of all time looks like it might be coming to HBO. Variety reports that Damon Lindelof, the co-creator of Lost and The Leftovers, is in talks to develop a TV adaptation of Alan Moore and Dave Gibbons’ brilliant comic book series "Watchmen." Lindelof is no stranger to this material; in 2015, he tried to bring the story to the small screen.

"Watchmen" takes place in an alternate history in which superheroes work in league with the government and helped shape the course of the 20th Century. For example, the appearance of Dr. Manhattan, a super powerful god-like creation, helped America win the Vietnam war, while Nixon was still president well into the 1980s. "Watchmen" is pitch black and as much of a detective story as it is a superhero tale. When a superhero is found dead, older legends like Silk Spectre, Nite Owl and Rorschach come out of the shadows to try track down his killer. They end up uncovering a massive conspiracy with global implications.

Lindelof is coming off his critically acclaimed adaptation of The Leftovers, and considering his passion for the material and his skill at taking thorny source material and spinning it into television gold, Watchmen has its best shot ever at becoming a series.

Watchmen was last adapted into a feature film by Zack Snyder in 2009. While details are light thus far, Variety reports that the HBO version would be a fresh look at the legendary source material.