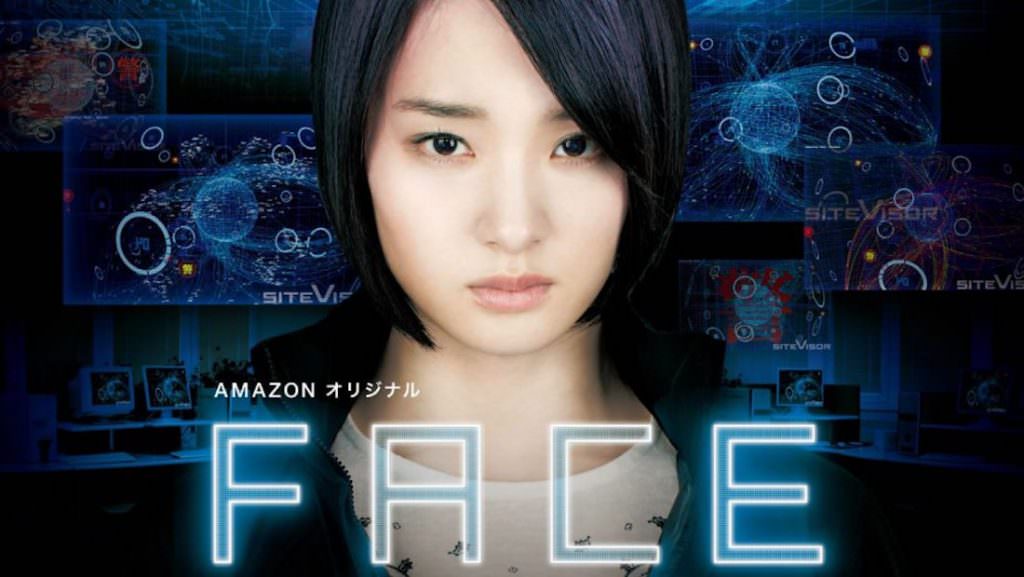 Japan is a sci-fi mecca, having given us everything from Godzilla to anime and manga, with sci-fi roots that stretch all the way back to the 8th century, when a kind of proto sci-fi story, ‘Urashima Taro,’ involved time travel. The Japanese have a long, rich sci-fi history, and the news that Amazon has ordered its first original Japanese sci-fi drama series is very intriguing.

The Hollywood Reporter writes that Amazon will be streaming FACE: Cyber Crime Special Investigation Unit, which will star Ayame Goriki as a cyber cop, with the series directed by Ayato Matsuda and Hideki Hori and written by Masaki Fukusawa and Toshio Sekine. We’re not sure if you’ve heard, but cyber crime is sort of in the news a lot, what with the Russian hacking into our presidential election. It’s timely material, and given Amazon’s willingness to pour resources into their original programming to give it the best chance possible, FACE will be worth a watch.

FACE will stream on Amazon Prime Video starting on July 11.