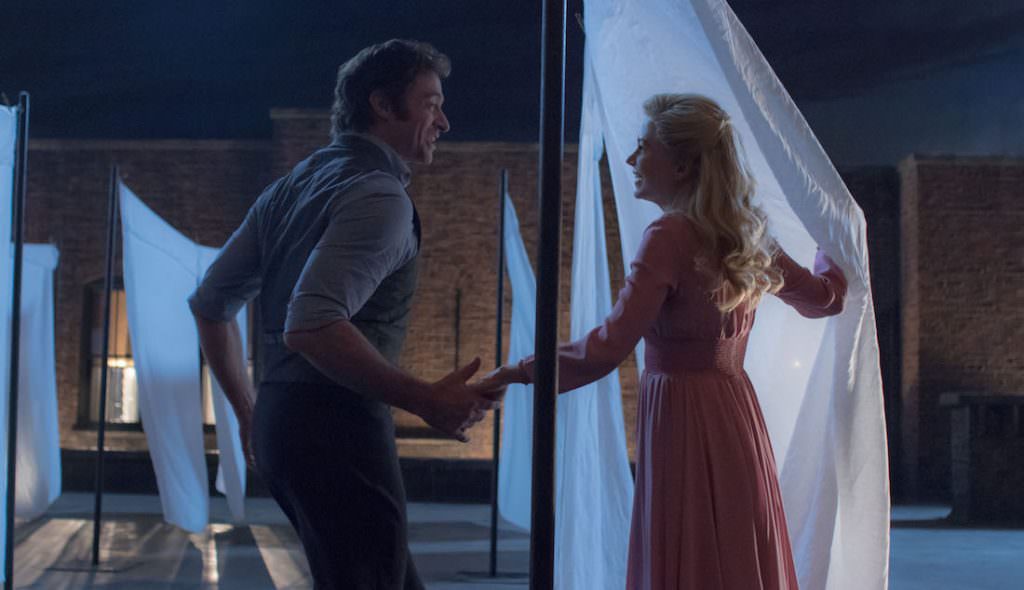 There might be no business like show business, but without P.T. Barnum there would be no show business. It is Barnum’s beloved rags-to-riches tale that is celebrated in the upcoming film The Greatest Showman, directed by up-and-comer Michael Gracey. Part biography, part grand-scale musical, the film will feature original musical numbers by celebrated songwriting/composing duo Benj Pasek and Justin Paul, known for their work with La La Land and the new Broadway hit Dear Evan Hansen.

What starts out as Barnum’s quest to carve out a better life for his family rapidly becomes something much larger, as his show becomes a beacon of acceptance for those deemed outcasts by society. Barnum’s emphasis on the uniqueness of the individual not only yielded a timeless tale, but also created what would become the Greatest Show on Earth. This story is ripe for telling with its cast of colorful characters, its heartwarming origin, and what will undoubtedly be exhilarating musical numbers.

Hugh Jackman adeptly steps into the shoes of Barnum, no stranger to the demands of a movie musical after his turn as Jean Valjean in 2012’s Les Misérables. Jackman is joined by a strong and star-studded cast, including Michelle Williams, Rebecca Ferguson, Zac Efron, and Zendaya, many of whom are triple threats in the their own right. Set to premiere this coming December, The Greatest Showman is sure to be a treat, allowing audiences both young and old to finally fulfill their childhood desire to run away with the circus.