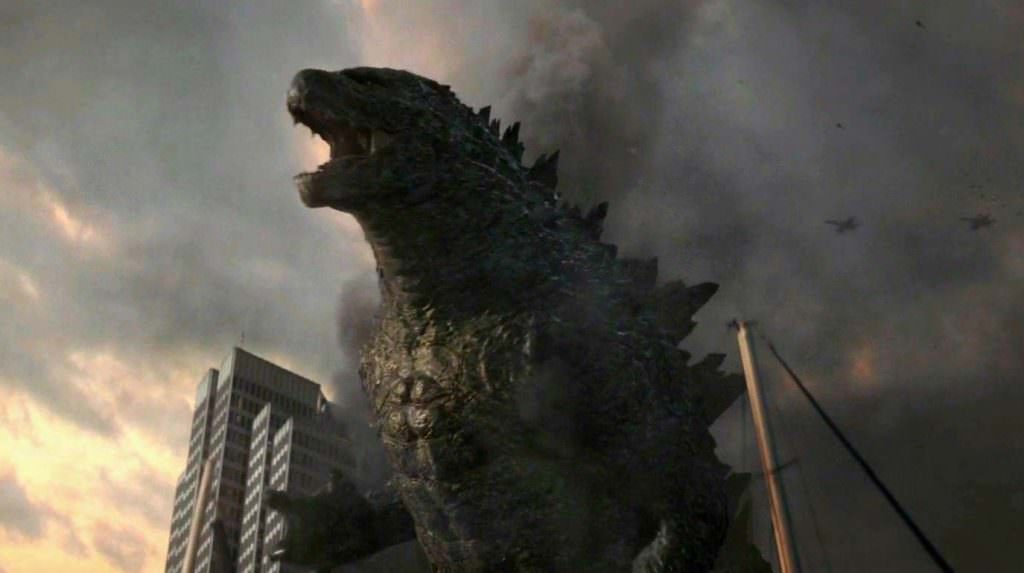 Godzilla 2 has Started Filming With Three Iconic Monsters as Adversaries

Legendary and Warner Bros. have released a statement that will be music to the ears of all you mega monster fans; Godzilla 2 has begun filming. After the commercial and critical success of Kong: Skull Island, one can surmise that the still untitled Godzilla 2 will be just as ambitious, as the former was not only inspired by Apocalypse Now, but featured some serious monster-on-monster action.

Godzilla will face an even sterner test than he did in Rogue One director Gareth Edwards 2014’s smash. In that film, Godzilla faced off against a pair of MUTOs (massive unidentified terrestrial organisms) that were gorging on nuclear energy and laying waste to human beings in the process. Godzilla rose up and took out the two monsters, but paid quite a price in the process, nearly dying for his efforts. Here's what Godzilla's up against in the sequel, per the film's official synopsis:

The new story follows the heroic efforts of the crypto-zoological agency Monarch as its members face off against a battery of god-sized monsters, including the mighty Godzilla, who collides with Mothra, Rodan, and his ultimate nemesis, the three-headed King Ghidorah. When these ancient super-species—thought to be mere myths—rise again, they all vie for supremacy, leaving humanity’s very existence hanging in the balance.

This continues Warner Bros. interconnected Monster Universe, which began with Edwards 2014’s Godzilla and this year’s Kong: Skull Island. When Godzilla 2 debuts on March 22, 2019, it will be the third in the series, which will set up the battle royale we're all waiting for— director Adam Wingard’s Godzilla vs. Kong on May 22, 2020.

“The Card Counter” Trailer Sees Oscar Isaac Going All In